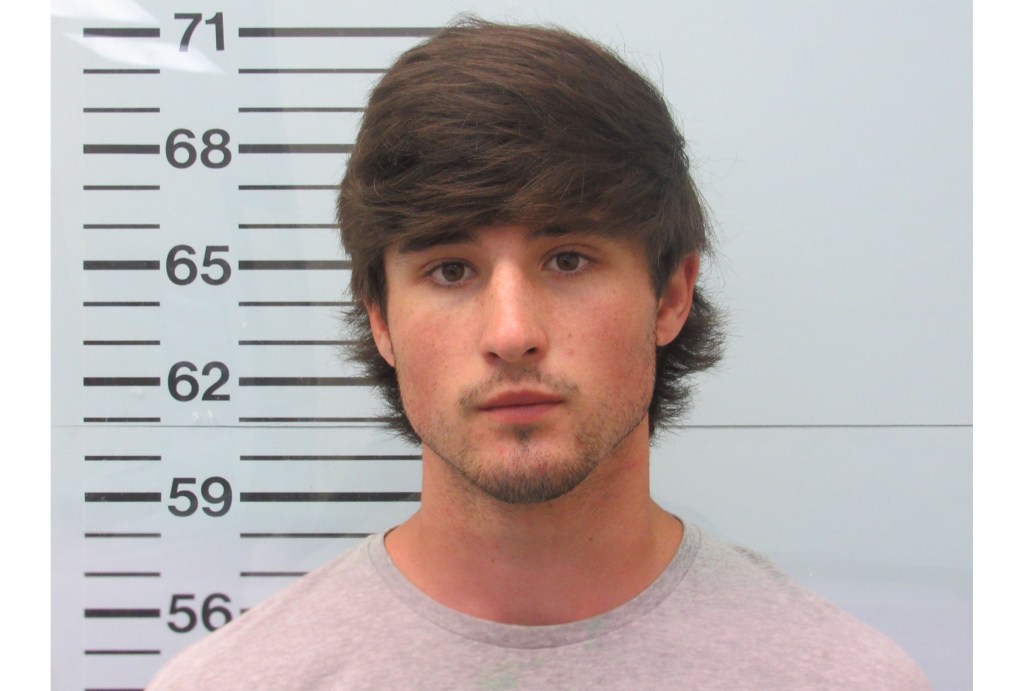 An Oxford man is facing a felony charge following an investigation into a hit-and-run incident earlier this month.

On May 1, the Oxford Police Department responded to Jackson Avenue near Martin Luther King Drive in reference to a pedestrian that was struck by a vehicle. The driver of the vehicle left the scene.

Once officers with OPD arrived onto the scene, they found the victim lying in the middle of Jackson Avenue with injuries. Emergency medical services were called to the scene and took the victim to the hospital for treatment of their injuries.

On May 12, OPD detectives charged Nolan Smith, 19, with felony Leaving the Scene of an Accident upon completion of their investigation. Smith was issued a $25,000 bond by a Lafayette County Justice Court Judge.

The victim is still receiving ongoing treatment for the injuries sustained during the incident. The Oxford Police Department thanked the public for their help in sharing the photos of the suspect vehicle that were posted on OPD’s social media accounts.