Grenada man arrested for paying for sex with a minor 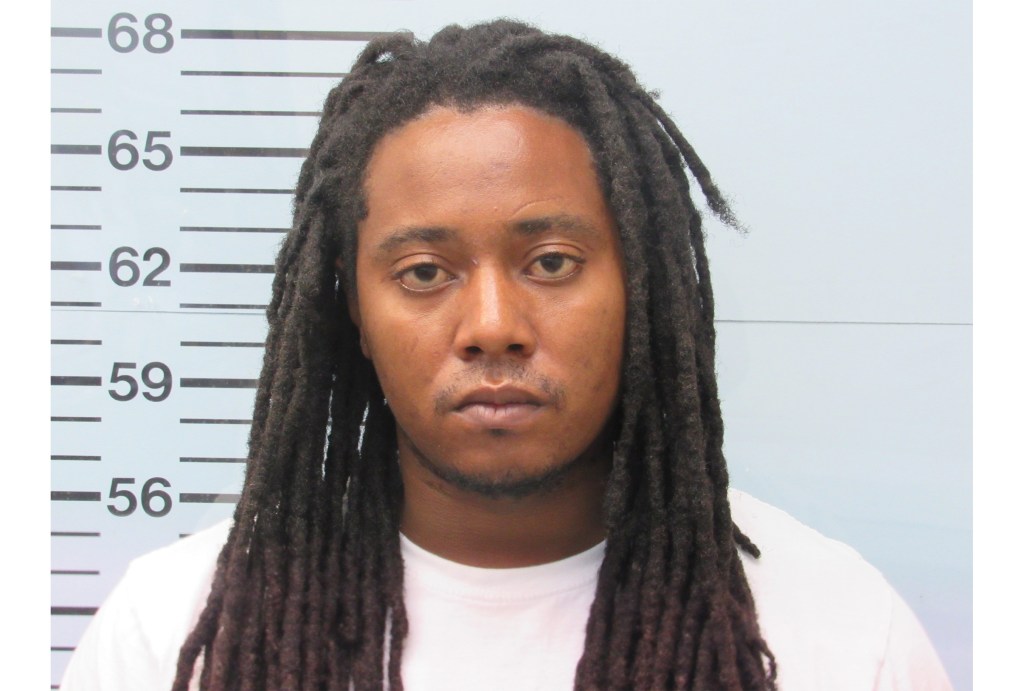 A Grenada man is facing a felony charge following an investigation at an Oxford hotel in March.

On March 30, Oxford Police Department officers were investigating a call in the 2200 block of Jackson Avenue West when one of the suspects left the scene and went to a hotel in the 1100 block of Frontage Road.

During the investigation, investigators learned that Cleophus Donnelly, 32, met with a 17 year old juvenile at the hotel and paid her for sex.

On May 13, Grenada County Sheriff’s Office arrested Donnelly on an OPD warrant for Procuring Sexual Servitude of a Minor. Donnelly was transported to the Lafayette County Detention Center from Grenada and issued a $75,000 bond from a Lafayette County Justice Court Judge.