Residence on Buchanan Avenue to be demolished 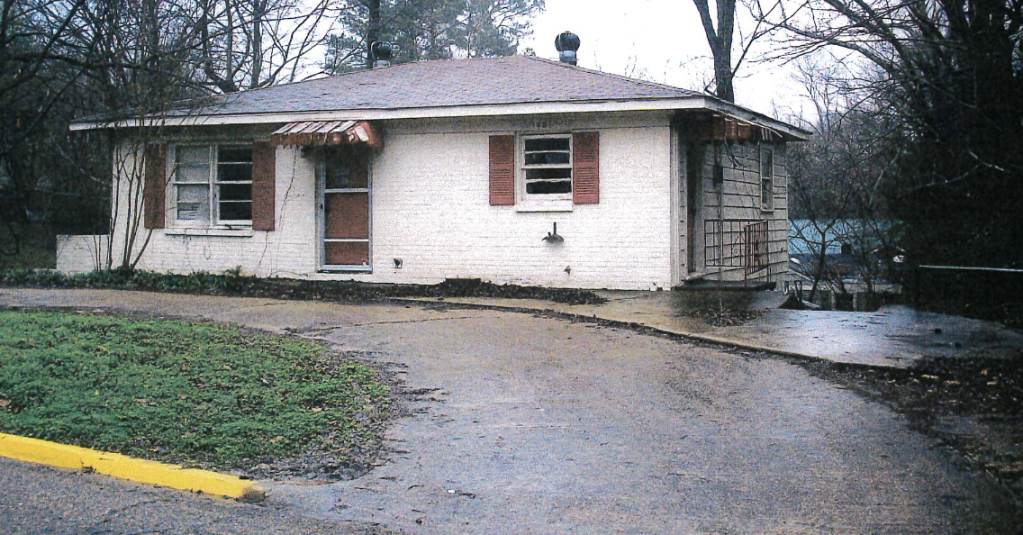 The home located at 1401 Buchanan Avenue will be demolished after the Historic Preservation Commission approved a request from the property's owner on Monday.

A dilapidated historic home located in the South Lamar neighborhood and dubbed a “nuisance” will be demolished.

The Historic Preservation Commission on Monday approved a request from property owner Griffen Tanner to demolish the home, located at 1401 Buchanan Ave.

The residence was condemned April 16 by the City of Oxford’s building department. It is listed on the Historic Resource Inventory as a “non-contributing” structure.

In 2019, the commission heard a request to demolish the home and evaluated plans submitted to build a new home but tabled the request because plans did not meet the Oxford Design Guidelines. The structure is located inside the South Lamar Historic District.

Kate Kenwright, a historical preservationist for the city, told the commission that city officials, staff and the Oxford Police department had received calls from neighbors on Buchanan Avenue regarding the structure and safety concerns.

“We’ve received more calls from this property than I’ve ever seen before,” Kentwright told the commission. “The police have been called there several times.”

Oxford building official Chris Carter affirmed the safety concerns from the neighbors in his report about the home.

“It offers an attractive nuisance to children who may play in or about the structure and harbor for vagrants, criminals or immoral persons who may utilize the building for commission of a nuisance or unlawful acts,” Carter said.

Tanner intends to demolish the current structure and leave it as a green space with a chain-link fence around the property with plants and shrubs to screen the fence. The commission approved Tanner’s request and clarified that no new structure could be approved for two years.