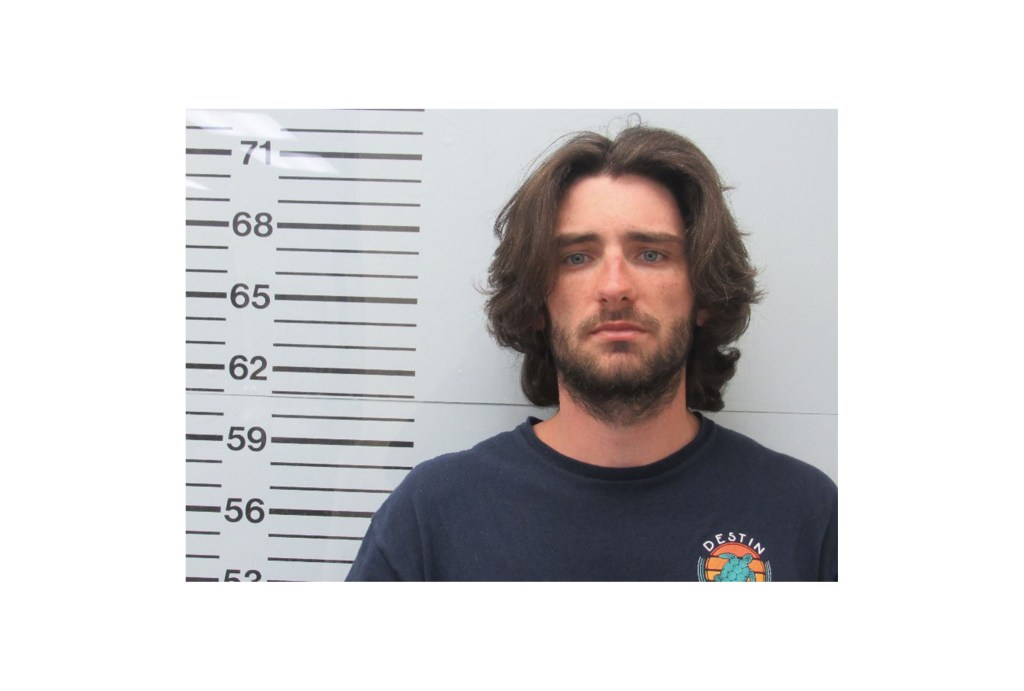 A Salitllo man is facing a felony charge of stalking after allegedly threatening his ex-girlfriend, according to the Oxford Police Department.

On May 19, OPD took a report about an individual’s ex-boyfriend threatening and harassing her over texts, social media posts and phone calls. Later that same day, OPD arrested Blake Parkinson, 27, on a charge of cyberstalking.