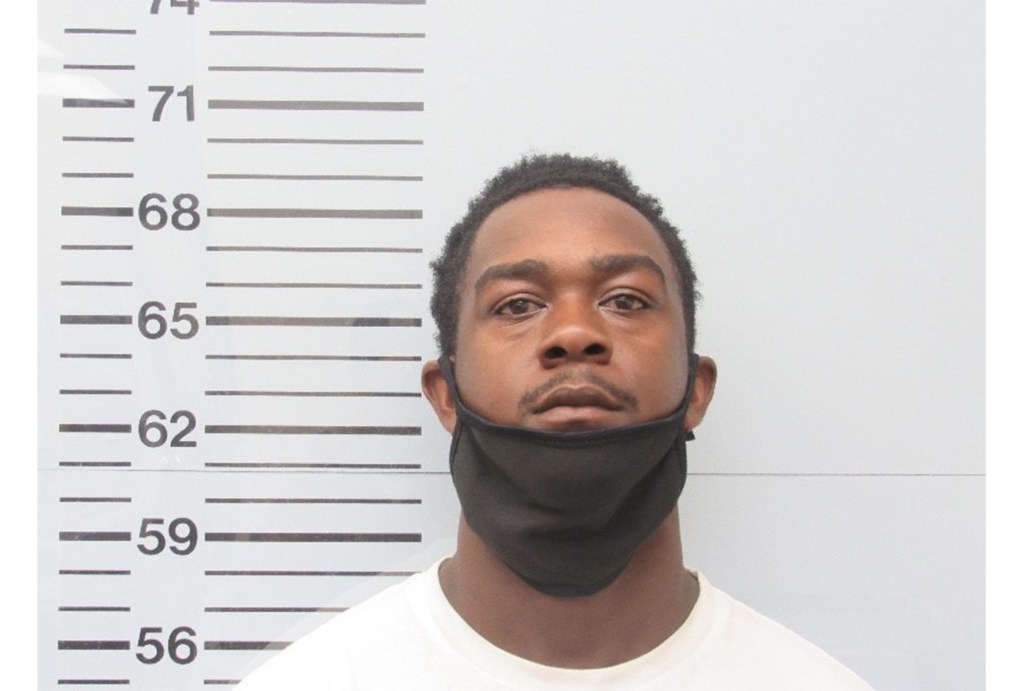 A Starvkille man is facing felony drug charges after an alleged auto burglary.

On May 17, the Oxford Police Department took a report of auto burglary in the 2600 block of West Oxford Loop. Video surveillance footage was obtained in the area and investigators were able to identity a suspect vehicle and were able to locate it later that day.

A traffic stop was conducted for a moving violation and the driver was identified as Octavious McMullen, 21. During the traffic stop, McMullen was subsequently arrested on Possession of a Controlled Substance and Possession of a Weapon by a Convicted Felon after a firearm and illegal narcotics were found inside the vehicle, according to OPD.

Investigators were able to link McMullen to the auto burglary reported in the West Oxford Loop area along with another auto burglary from several weeks prior. McMullen was subsequently charged with two counts of Auto Burglary.

A Lafayette County Justice Court judge gave McMullen a $7,500 bond and the Mississippi Department of Corrections placed a hold on him.