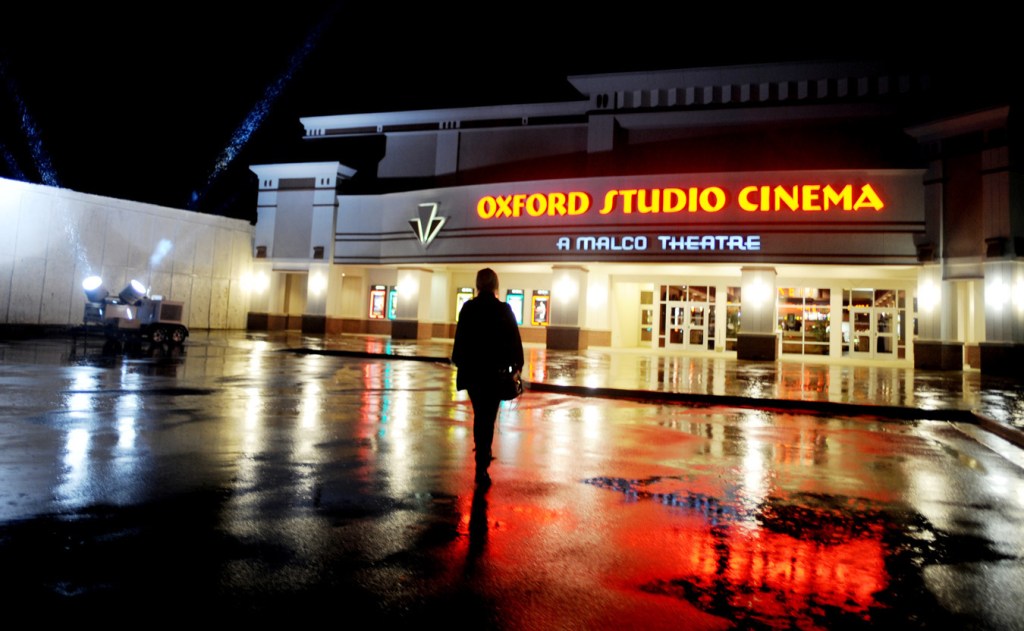 Later this week, both of Oxford’s Malco Theatre locations will be open for the first time in 14 months.

The regional movie theatre chain announced on Monday that the Oxford Studio Cinema location will reopen on Friday. The theatre is located at 111 Jackson Avenue West next to the University of Mississippi’s Jackson Avenue Center.

Loading ...
Last March, Malco shutdown all of its theaters due to the COVID-19 pandemic. The last time Oxford Studio Cinema’s doors were open was on March 17, 2020.

Tickets for the Oxford Studio Cinema location go on sale on Tuesday, but the company website does not list what the theatre will be showing starting Friday.

With movie theaters slowly reopening across the country, specifically in the larger cities, the summer blockbuster season is returning this weekend with Disney’s “Cruella” starring Emma Stone and “A Quiet Place: Part II” starring Emily Blunt and directed by John Krasinski.