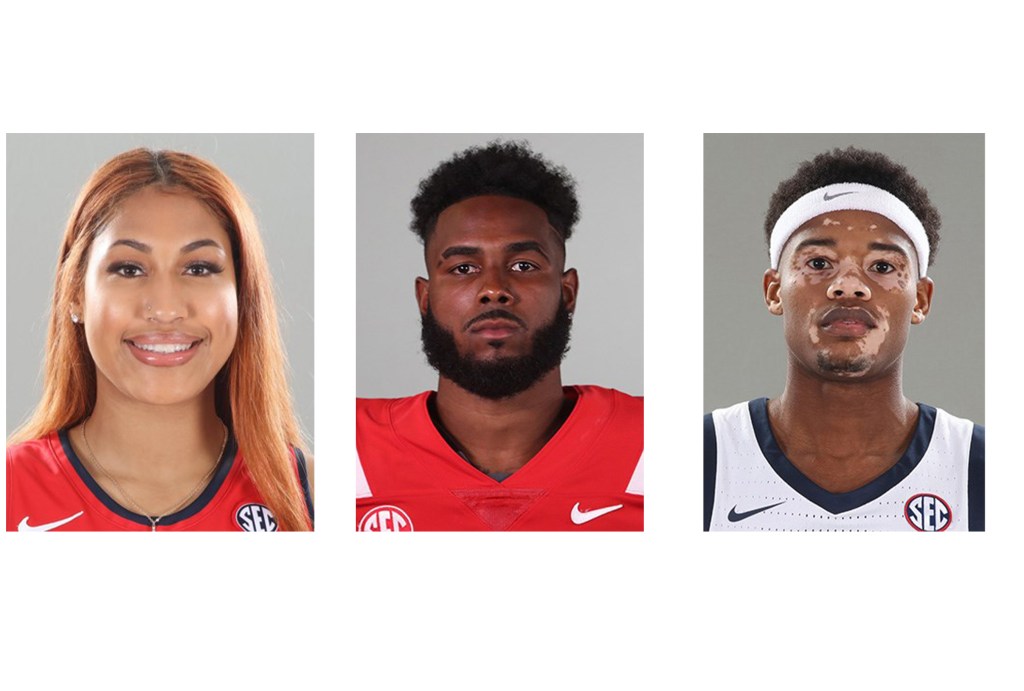 The C Spire Outstanding Player awards were handed out on Monday in Jackson and Ole Miss came away with three of them.

Elijah Moore, Devontae Shuler and Shakira Austin were named the winners of the 2021 C Spire Conerly, Howell and Gillom Trophies, respectively. The awards honor the top college athlete in Mississippi in their respective sports.

Moore won the Conerly Trophy, which is awarded to the top college football player in the state. the former Ole Miss receiver edged out the finalist, Misissippi State cornerback Emmanuel Forbes, in the award polling. Mississippi Valley State linebacker Jerry Garner won the fan vote. Moore was drafted by the New York Jets in the second round of the NFL Draft as the 34th overall pick.

For the first time since the the introduction of the award in 2008, an Ole Miss player took home the Gillom Trophy, which honors the state’s top women’s college basketball player. Austin finished ahead of the other finalist, Jackson State guard Dayzha Rogan. Rogan also won the fan vote.

All fan votes for each award counted towards 10 percent of the award total.