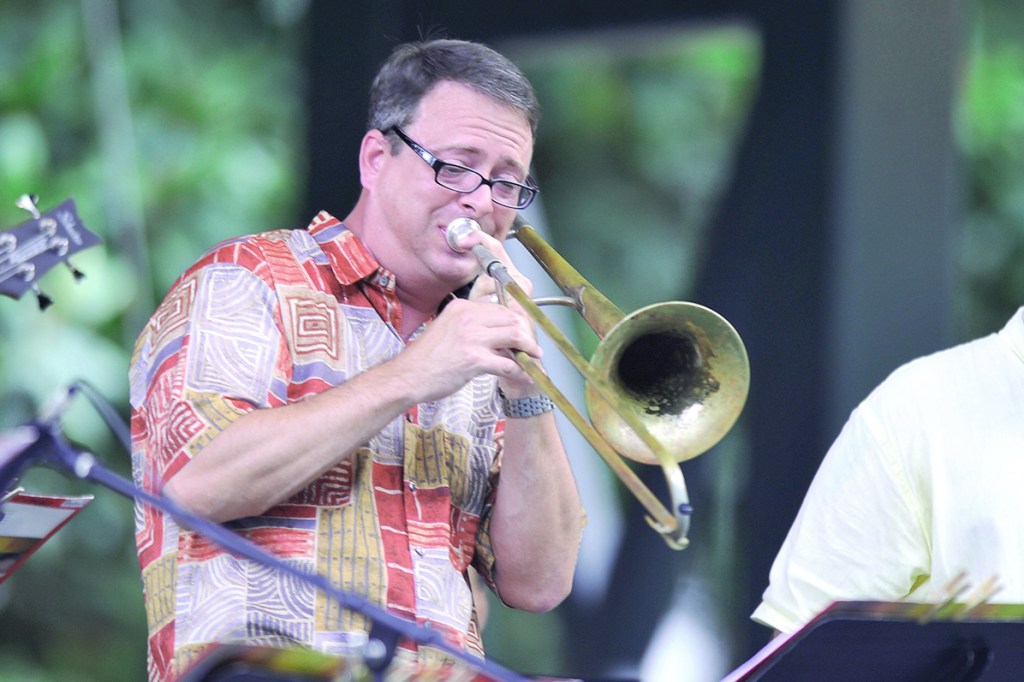 After a year away due to the COVID-19 pandemic, the Summer Sunset Series is returning to its original home next month.

The annual community event, which features a concert on The Grove stage on the University of Mississippi campus every Sunday, returns on June 6 and will feature four different shows.

The kickoff show will feature the Oxford-based party band The Soul Tones and is sponsored by the Yoknapatawpha Arts Council.  Their musical influences include New Orleans jazz, Memphis soul, Nashville country, St. Louis rhythm and blues and Muscle Shoals rock and roll.

On June 13, the University of Mississippi Center for the Study of Southern Culture presents James “Super Chikan” Johnson will take the stage. “Super Chikan” is an American blues musician band out of Clarksdale.

The three-piece band Blackwater Trio will perform during the series June 20 show, sponsored by the University of Mississippi Museum. Blackwater Trio plays American folk and rock music and is comprised of Seth Stroud, Walt Busby and Alice Hasen.

Wrapping up the Summer Sunset Series will be a live show of the Thacker Mountain Radio Show on June 27. Sponsored by the Ford Center for the Performing Arts and the Mississippi Arts Commission, Thacker Mountain will bring its show from its home at Off Square Books on the Downtown Square to The Grove stage for one night only.

All of the Summer Sunset Series shows start at 6 p.m. and are free to the public. Locals and visitors are encouraged to come and bring a blanket or lawn chair to set up their own picnic while enjoying the performances.

The Summer Sunset Series is a collaboration of Visit Oxford, Yoknapatawpha Arts Council, the Center for the Study of Southern Culture, the University of Mississippi, the Ford Center for Performing Arts, the Oxford-Lafayette County Chamber of Commerce and the Mississippi Arts Commission.