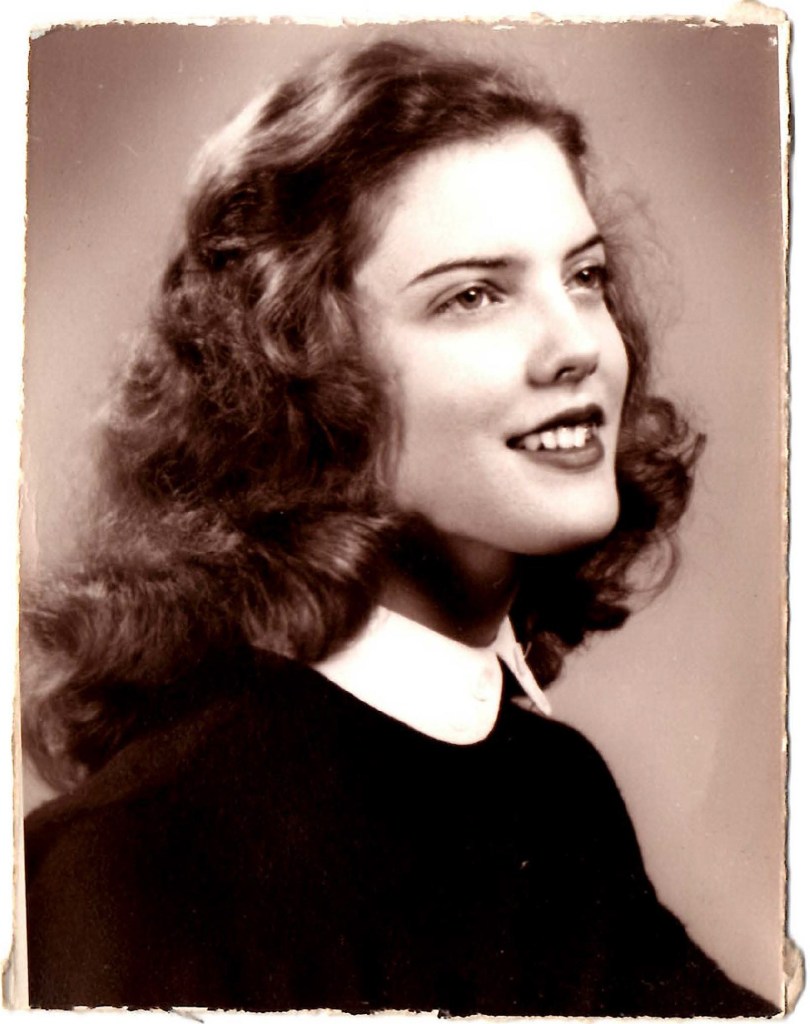 She was born in Jackson on November 30, 1929. She graduated from Central High School in Jackson in 1946. She then attended Belhaven College and graduated with a Bachelor of Arts degree in History. She met her future husband of almost 62 years, Aaron Storer Condon of Kosciusko, and they married on August 29, 1951. The wedding was in Jackson at her family home, which had no air conditioning. It was an unusually hot day, even for August, and the wedding candles began to melt before being lit. Lillene, naturally, looked cool as a cucumber through it all.

After Lillene and Aaron married, they lived in several places, including U.S. Army bases in Alabama, Georgia, and Virginia; Oxford; Tokyo, Japan; Meridian; and Kosciusko. When they moved back to Oxford in 1966, they knew they finally had found their permanent home. Lillene received her Master of Social Science Degree at Ole Miss in 1970 and taught 8th grade American history until her retirement in 1980. Among various community service activities, she was a member of the League of Women Voters, a docent at the Marie Buie Museum, and a volunteer for ten years in the Mississippi Adult Literacy Program. She was an active member of Oxford-University United Methodist Church. After retiring she became especially interested in quilting and was in a quilting group along with several other very talented quilters for many years.

She was preceded in death by her husband, Aaron, and her two brothers, James and John Williams, of Long Beach, MS. She is survived by her two daughters, Catherine Hughes of Little Rock and Carol Epes of Oxford and San Miguel de Allende, MX; her son-in-law, Ron Hughes; her twin granddaughters, Haley Hughes of Greenville, SC and Alexis Hughes of Little Rock; her sister-in-law, Annette Williams; several beloved nieces and nephews; and Louise Vassar, her beloved friend and housekeeper for almost 50 years.

She was loved by all who knew her for her graciousness, kindness, and acceptance of everyone, no matter their race, social standing, or religion.

A memorial service will be held in Oxford on Tuesday, June 8, at 10:00 a.m. at Oxford-University United Methodist Church in Wesley Hall located at 424 S. 10th Street in Oxford. A brief reception will follow.

In lieu of flowers, Lillene requested that donations be made to French Camp Academy, 201 School Street, French Camp, MS 39745 / frenchcamp.org, or to the charity of your choice. Arrangements are under the direction of RubelFuneralHome.com