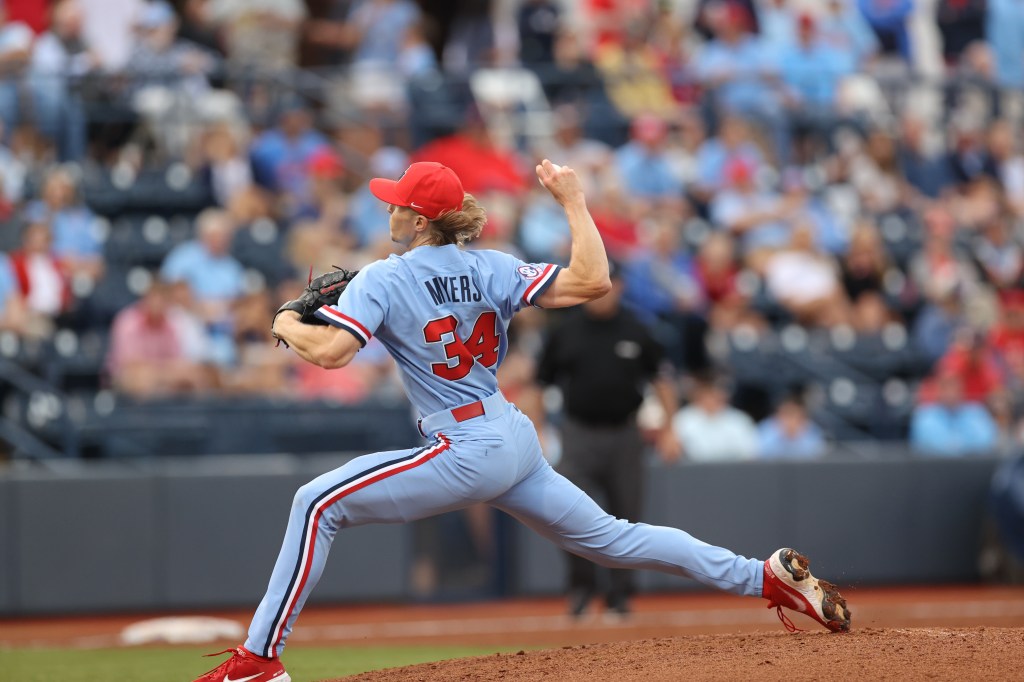 Despite cruising through the first two games of the Oxford Regional, Ole Miss finds its season on the brink.

After defeating Florida State earlier in the day on Sunday in an elimination game, Southern Mississippi defeated the Rebels 10-7 in the first game of the regional final at Oxford-University Stadium. A do-or-die Oxford Regional championship will take place on Monday, weather permitting.

The Golden Eagles (40-20) were the team coming in with a depleted pitching staff, having already played three games, but it was the Rebels pitching that struggled.

After earning a four-run lead in the top of the first inning before even taking the mound, Drew McDaniel did not make it out of the bottom of the first. The Ole Miss starter lasted two outs, giving up seven runs off six hits and only striking out one Golden Eagle batter.

“A tough start to the game for us,” said Ole Miss head coach Mike Bianco. “We get a four-run and stadium’s rocking and feeling good. Man, were (Southern Mississippi) on fire today, offensively. Especially the first couple of innings. It just seemed that whatever we threw they were on. …At the end of the day it’s just one of those where we ran into a buzzsaw early.”

Tyler Myers came in and provided five innings of relief, including three shutout innings, to stabilize things and keep the Rebels in the game. Myers struck out six batters and gave up two runs off six hits. Brandon Johnson and Jackson Kimbrell worked the final 3.1 innings.

Following the four-run first inning, the Rebel bats were unable to sustain that success. Despite a solo home run by Peyton Chatagnier in the second inning and two runs in the fourth, Ole Miss was shutout in six innings including the final five. They were 3-for-15 with runners on base and 1-for-7 with runners in scoring position.

“After the first couple innings we didn’t do much offensively,” Bianco said. “A lot of these guys we haven’t seen much. One of the things going into this game, although we had the scouting report and a lot of the information. …We just couldn’t figure it out.”

Ole Miss (43-20) and Southern Mississippi will play for the Oxford Regional championship at noon CT on Monday.