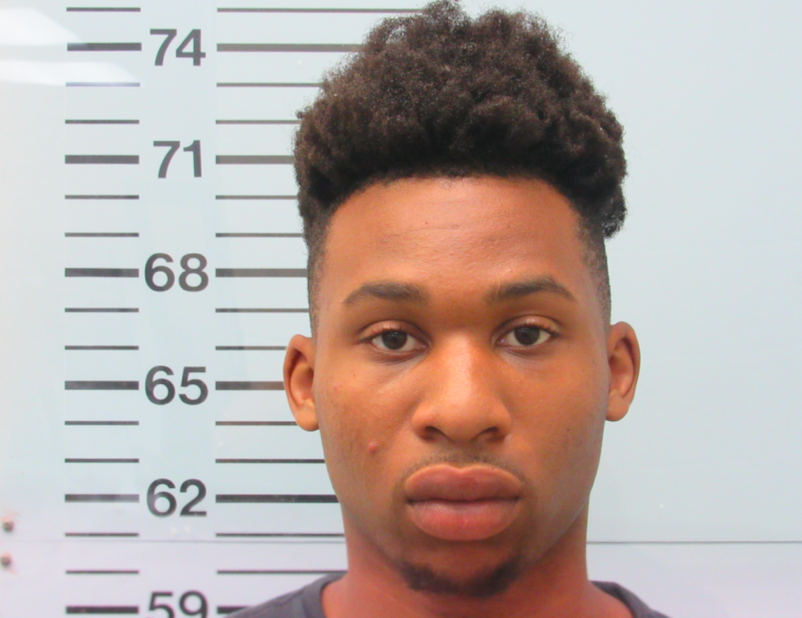 An Oxford man is facing a felony charge after allegedly stealing money from a mTrade Park concession stand.

On May 27, the Oxford Police Department responded to mTrade Park in reference to an unknown male inside the concession stand. Upon arrival, officers spoke with the male, later identified as Benjamin Adams, 19, and at the time was trespassed from the property.

Investigators were notified and after further investigation, it was uncovered that Adams entered the concession stand and stole $681 in cash, according to OPD.