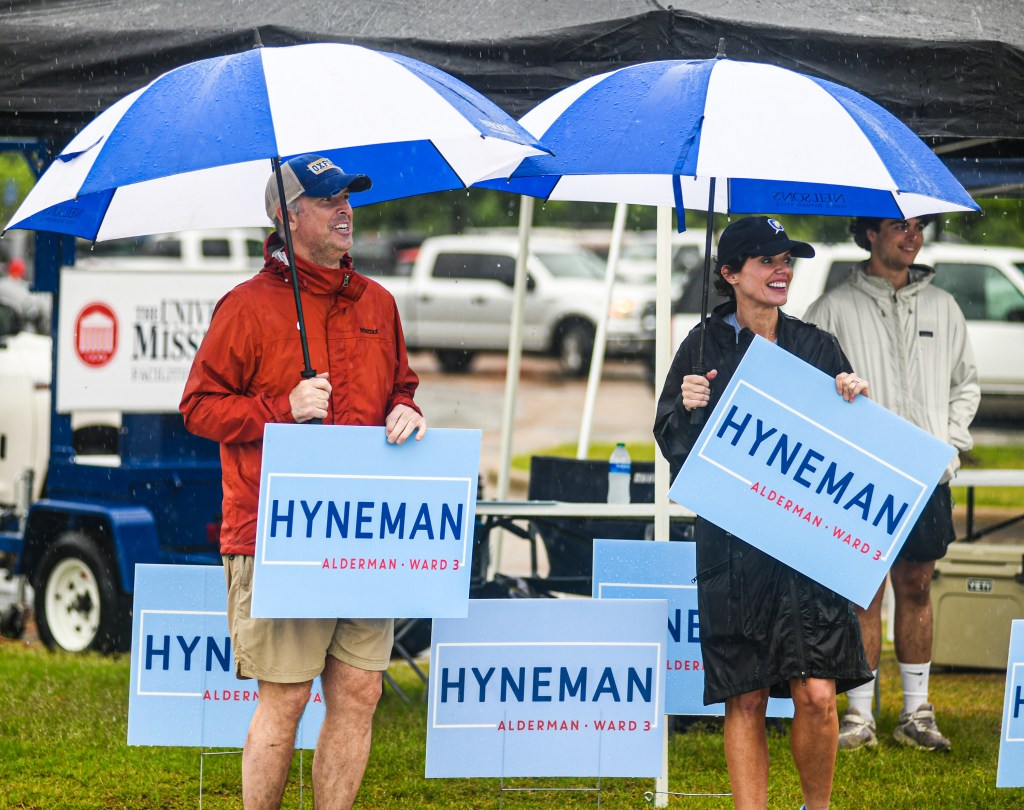 Oxford’s 2021 municipal elections were held on Tuesday and saw all incumbents win their respective races, including Mayor Robyn Tannehill.

Tannehill won her bid for re-election in the mayoral race, and will serve Oxford for four more years. She defeated Brandon Pettis, taking 83.3 percent of the vote (2,520) in Tuesday’s election. Pettis received 10.5 percent of the vote (319) in his first bid for a major municipal office.

“I could not be more honored to serve this community for four more years,” Tannehill said. “This Board has done such incredible work. We got so many things halfway to the finish line before the pandemic hit and everything came to a screeching halt. I just couldn’t be more thrilled that this Board will be together to move Oxford forward and to make it one of the best places to live in America.”

While the Board of Aldermen will stay mostly intact, one new face will join them in July. Ward III Alderman Janice Antonow did not seek a seventh term on the Board, leaving her seat open. Her seat was contested by Republican candidate R L. McQueen Miscamble and Democratic candidate Brian Hyneman.

“I’m overwhelmed. I am ready to go from day one,” Hyneman said. “It’s just an unbelievable feeling to have the citizens of Oxford believe in you enough to elect you to a position like mine. So, I’m excited and I can’t wait to get started.”

There will be a swearing-in ceremony that will take place early next month before the Board’s first meeting on July 6.

Despite heavy rainfall throughout the day there were 2,246 ballots cast on Tuesday. There were 836 absentee ballots cast ahead of Tuesday’s elections for a total of 3,082 people voting in this year’s election. The Election Commission is reviewing 43 affidavits on Wednesday but they will not any major affect on Tuesday’s results.