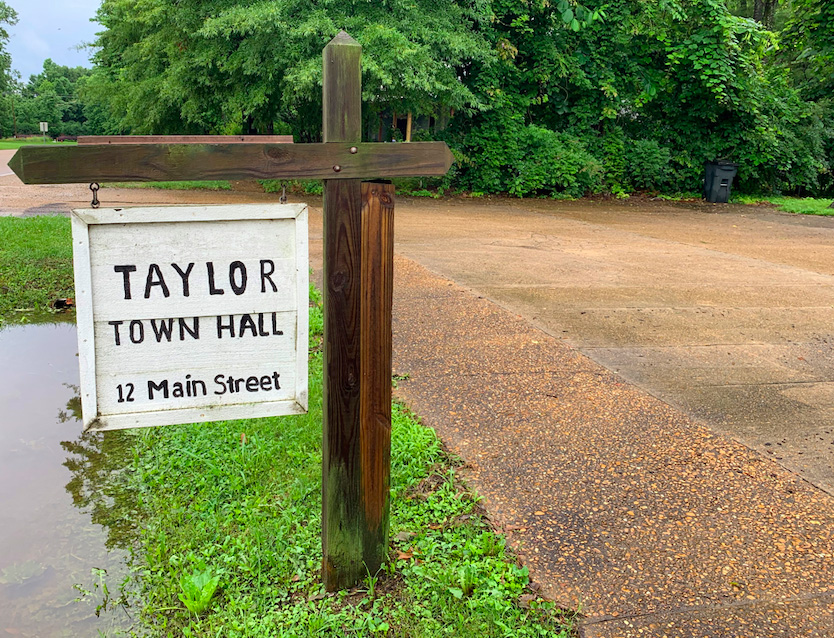 The Town of Taylor held its municipal elections on Tuesday, electing two new people to the Board of Aldermen.

Bill Taylor and Sarah Margaret Hewlett will be two fresh faces on the board after being among the top five people receiving the most votes. The Town of Taylor does not have wards, meaning all aldermen are at-large and the top five vote-getters are elected to the Board.

Taylor and Hewlett fill two vacant seats left by Tim Bridges and Ellen Meacham, who both decided to not seek another term on the Board. Bridges served for 24 years while Meacham served for eight years.

Incumbents Shawn Edwards, Jimmie Willingham and Lyn Roberts were re-elected after finishing among the top five. Edye Conkerton was the sixth candidate on the ballot.

Mayor Christi Hardy will serve another term as Taylor’s mayor after running unopposed in this year’s election. This will be the first full term for Hardy, who won an special election in December of 2019 after Jim Hamilton stepped down from the position.