Kiffin: There is depth at linebacker despite loss of Jacquez Jones 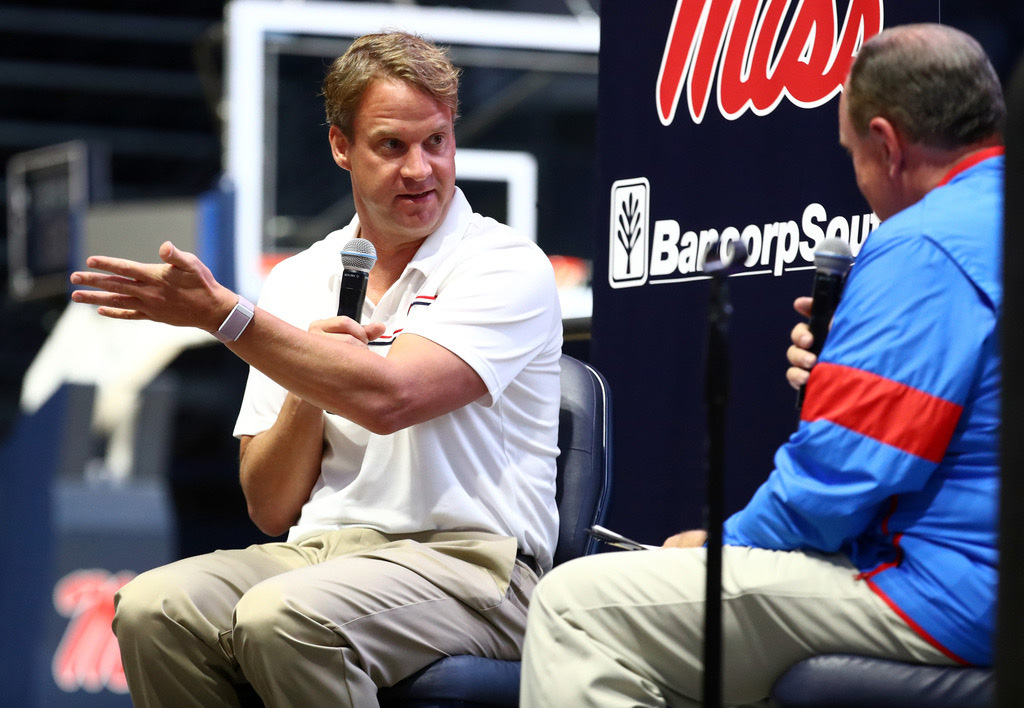 The Ole Miss defense took a blow last week when its leading tackler from a season ago announced his intentions to leave the program.

Jacquez Jones entered the transfer portal last week, leaving a massive hole at the linebacker position for the Rebels to try and scramble to fill two months before fall camp begins.

Ahead of Thursday’s Rebel Road Trip stop in Oxford at The Pavilion, Ole Miss football head coach Lane Kiffin spoke with local media about a range of topics, including Jones’ departure.

“I think that actually is a pretty deep position position. A lot of scholarship players there,” Kiffin said. “MoMo (Sanogo) had a really good spring. So, just throw a bunch of people in there and see.”

Jones, who announced on Thursday he had committed to Kentucky as part of the one-time intraconference transfer rule, made 75 tackles in nine games during the 2020 season, which was a team best. He was the second-best tackler for the Rebels in the 2019 season.

Sanogo is the logical choice to replace Jones as the anchor of the linebacker position. In 2020, he finished with 60 tackles with four of them for a loss. Sanogo also recorded 1 sack.

While Ole Miss lost one to the transfer portal and already feeling the affects of players being able to transfer within the conference and receive immediately eligibility, they are also looking to use the portal to their advantage.

Kiffin noted his staff is keeping an eye on any players that might be worth going after.

“I wouldn’t necessarily say (we’re looking for) certain positions, but kind of like best available players,” Kiffin said. “You just have no idea what it’s going to be. It use to be grad transfers, so it had to be a position of need. With one-time transfers, they may have four years of eligibility. So, it’s not positions anymore to me. It’s more, ‘Hey, you may have a deep position but it’s a young, great player. So you take him.'”