Oxford man charged with Enticement of a Child 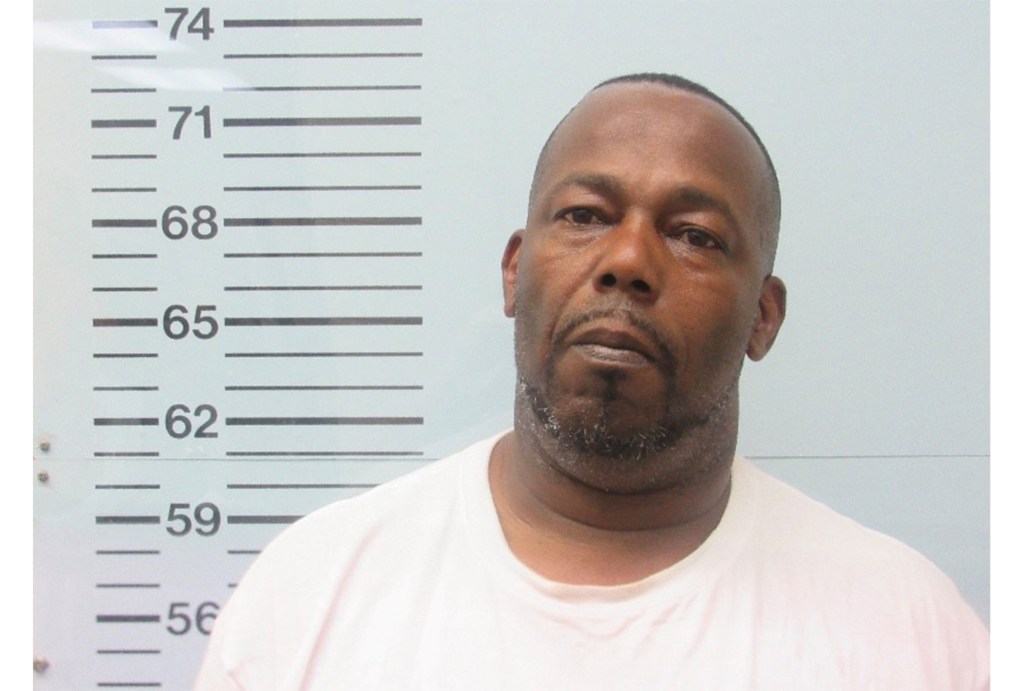 An Oxford man is facing a felony charge after allegedly communicating with a minor.

On May 30, the Oxford Police Department received a report in reference to inappropriate messages between a child and an adult. The adult was identified as Paul Webb, 48.

Webb was arrested and charged with Enticement of a Child to Produce Depiction of Sexual Conduct. He was issued a bond of $25,000 by a Lafayette County Justice Court Judge.