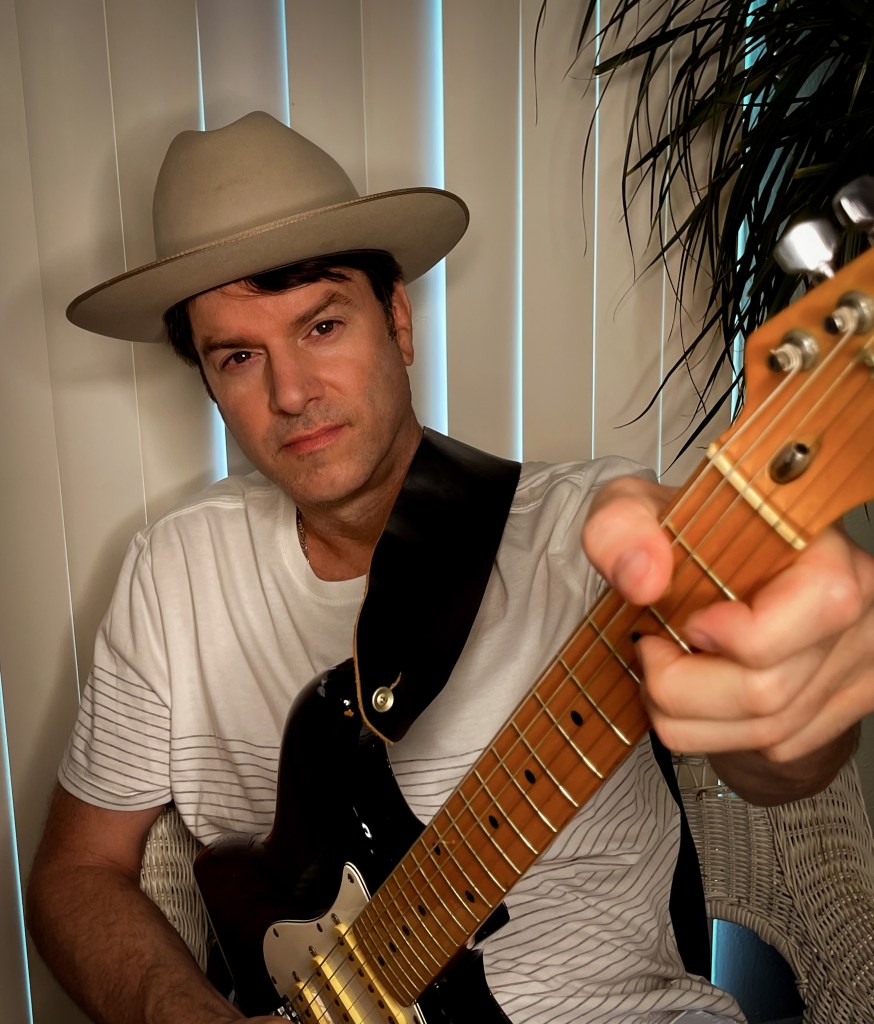 Guitarist, singer-songwriter Davis Coen will be appearing at Proud Larry’s on Thursday as part of the free dinner-music series.

The lively but attentive Larry’s dinner crowd has welcomed Coen in the past, for the 7:30  to 9:30 p.m. timeslot as recently as March, although according to the seasoned touring artist, “it still seems like too long.”

It was during the pandemic and Coen was only able to bring his rugged fingerstyle guitar-picking and bluesy crooning to a limited capacity audience.

The North Carolina-born musician, who characterizes his style as “country-blues & original,”’ relocated to the Mid-South in the early 2000s, and has played Oxford music venues for about as long.

Another recent local performance of note was the February 27 edition of Thacker Mountain Radio Hour, for which he was accompanied by rhythm section the Downstream Drifters.

Coen has billed twice at the King Biscuit Blues Festival in Helena, Arkansas (2008, 2011), and has performed at numerous blues-related festivals around the U.S. and Europe.

In 2016, he opened a sold-out show for legendary songwriter-pianist Leon Russell at Dallas’ historic Granada Theatre, which turned out to be one of Russell’s last shows before passing later that year.

Other past artists that have participated in these dinner shows at Proud Larry’s have included George McConnell and UM Jazz Combos.

More information can be found at daviscoen.com.