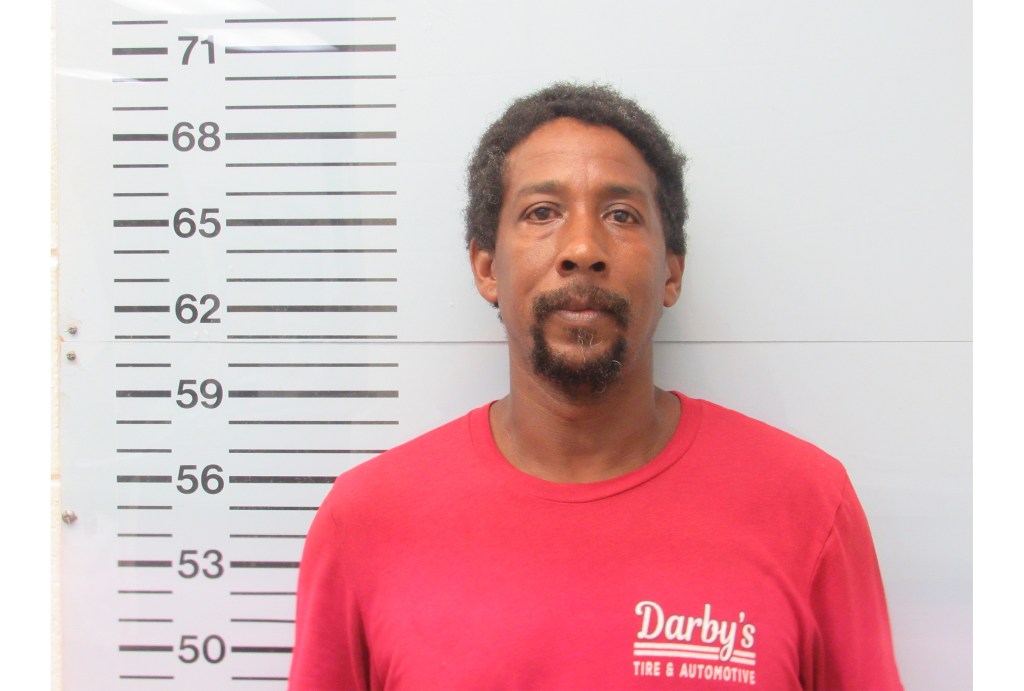 An Oxford man is facing a molestation felony charge following an incident with a minor.

On June 21, investigators with the Lafayette County Sheriff’s Department arrested Jessie Jones, 46, for Molesting (Touching of a Child or Mentally Defective or Physically Helpless Person for Lustful Purposes). According to the sheriff’s department, Jones was allegedly involved in an incident where a 13-year old girl was molested.

Jones was charged and issued a bond of $10,000 by a Lafayette County Justice Court judge.