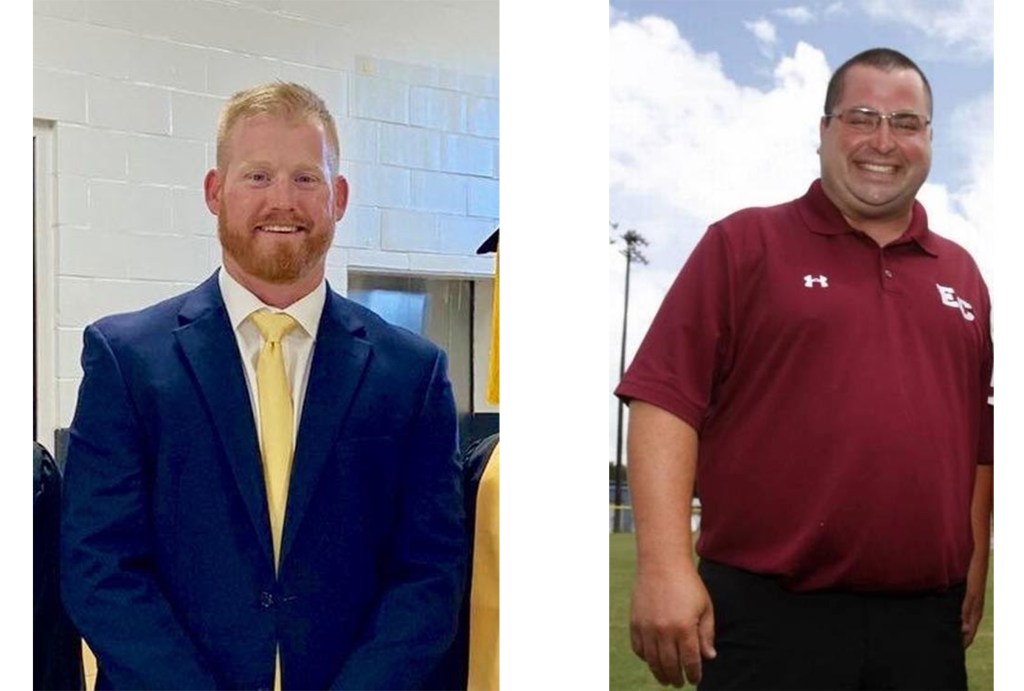 Oxford has found their next head coaches to the lead the baseball and softball programs.

Baughman and Beard took part in the hiring process of their replacements.

“We were very fortunate to attract some highly qualified applicants for both of these positions,” Beard said in a statement. “I am excited to bring Coach Hoggard and Coach Long on board to Charger Nation.”

Hoggard is returning to his alma mater, graduating from Oxford and helping lead the Chargers to the MHSAA state baseball championship in 2005. Since 2019, Hoggard has been the head coach at Amory though he only managed to coach one full season with the Panthers after the COVID-19 pandemic canceled the 2020 season. This season, Hoggard led Amory to the MHSAA Class 3A North Half finals.

After spending 12 years as the head coach of East Central’s softball program, Long brings a wealth of success to Oxford. Long racked up 212 career wins during his time in Hurley and won six district championships and two South State titles. In 2017, Long was named the Sun Herald Coach of the Year.

The hires of Hoggard and Long are not official yet as they are pending approval by the OSD Board of Trustees during their regular meeting on Monday.