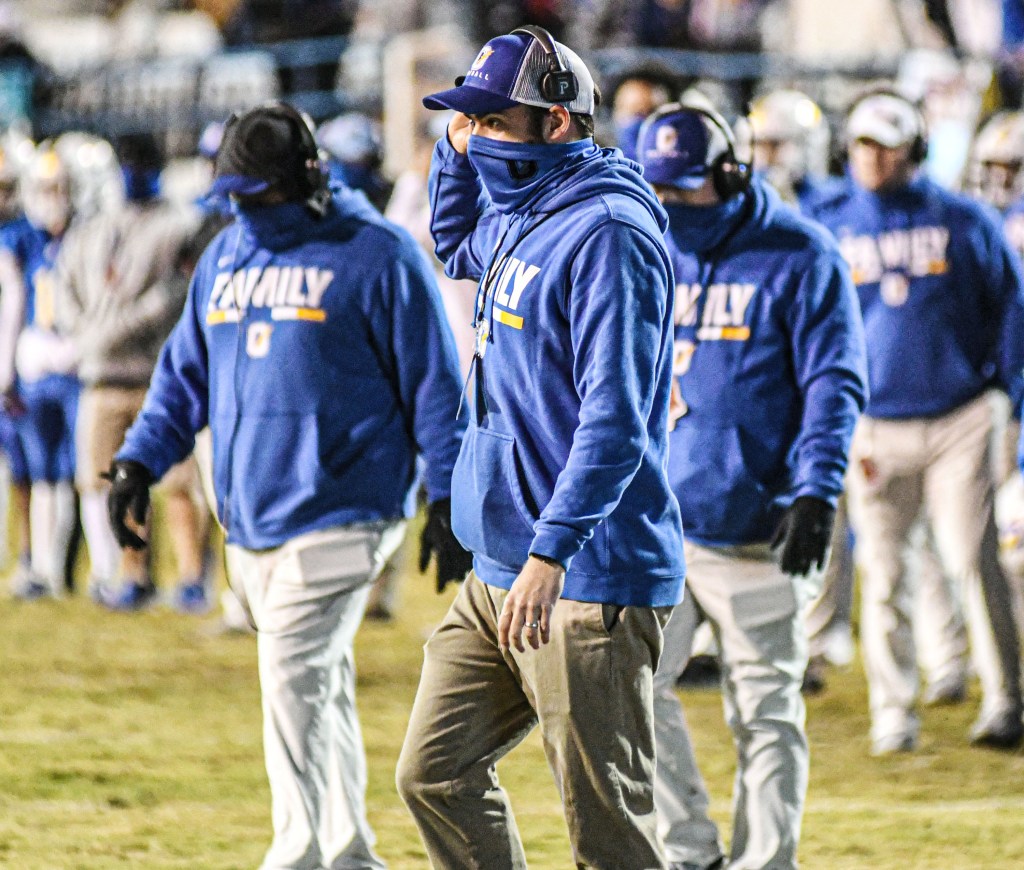 This time last year, high school football programs faced a lot of uncertainty regarding the status of the 2020 season and the COVID-19 pandemic, but what a difference a year makes.

With the 2021 football season set to begin later next month, teams are putting the final touches on their summer workouts and 7-on-7 competitions and soaking up every minute after. The pandemic forced spring drills and a normal summer schedule to be taken away, but both have returned this year.

For Oxford and Lafayette, both programs had different reasons to get back onto the football field as quickly as possible and put the 2020 season behind. Both teams have done just that.

After getting every game on their scheduled played without a postponement or delay due to COVID-19, the Commodores never got the chance to begin their journey to Jackson. With three positive tests reported the first week of the MHSAA football playoffs, Lafayette had to forfeit their first-round game, ending their season without taking the field.

“It’s like putting on an old pair of blue jeans,” said Lafayette head coach Michael Fair. “Last year was stressful. I think we’ve made the most of our summer and our offseason work. I think it did everybody good during that time. But the stress level and things that we had to do on a daily basis really got everybody out of their comfort zone. It was just always there.”

Lafayette has always had the ability to flush a bad game or a bad week and move forward to the week ahead. Fair’s returning players showed their ability to move past having their season end out of their control when they took the practice field in the spring.

“To say it was tough is an understatement and what the kids had to go through was tough,” Fair said. “You hate to something good came out of something so terrible, but I don’t think anybody’s taking it for granted. …It was a long winter.”

The Chargers faced Oak Grove in a rematch the 2019 championship game and were seconds away from winning a second-straight state championship before the Warriors pulled out a dramatic last-second 29-28 win.

Getting the ability to get back out to the field a few months later helped Oxford move past the heartbreak in Jackson and look forward to this season.

“It’s definitely been a lot different than a year ago,” said Oxford head coach Chris Cutcliffe. “Having spring practice and being able to go to Tupelo and play in 7-on-7 tournaments, it’s definitely been nice to have a little more normalcy to the summer. …I think that’s one thing that lasts with all of us from last year and going through all the uncertainty, is don’t take anything for granted because it can all be taken away.”

The 2021 season begins on Aug. 27 with Oxford hosting Brandon while Lafayette hosts Tupelo.