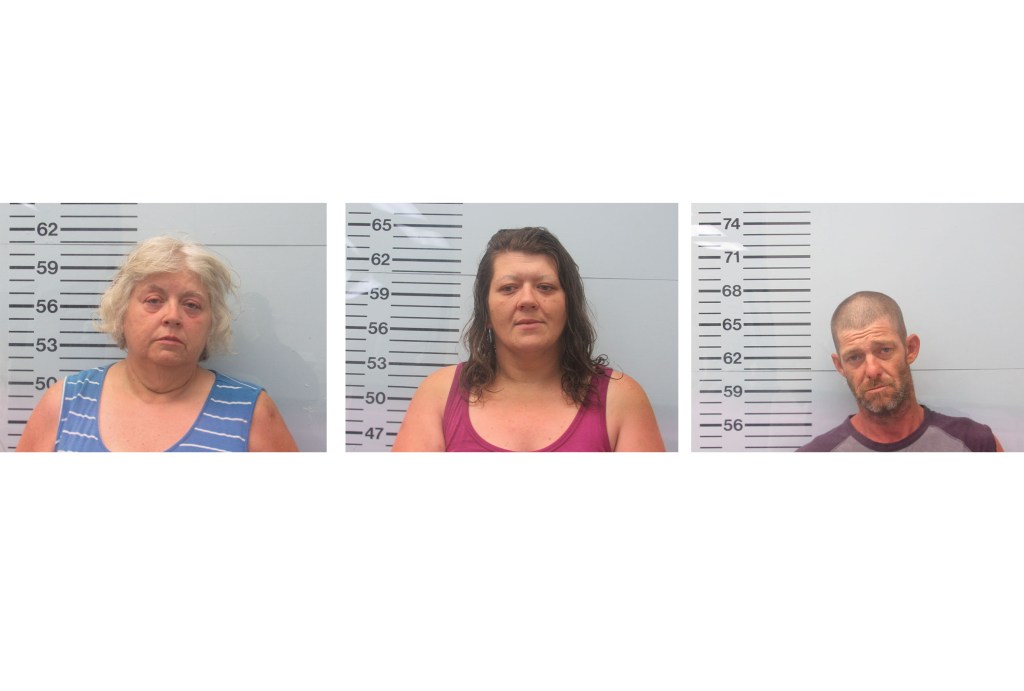 On June 30, officers responded to multiple commercial burglaries within the city.

Through the investigation, the Oxford Police Department identified Rhonda Killough, 60; Shannon Eaton, 42, and Joseph Eaton, 45, all from Alcorn County, as suspects. All three were arrested and charged with Commercial Burglary for their alleged involvement.

Some of the property was recovered and all individuals were taken back to Lafayette County. All three had a bond of $1,500 issued.