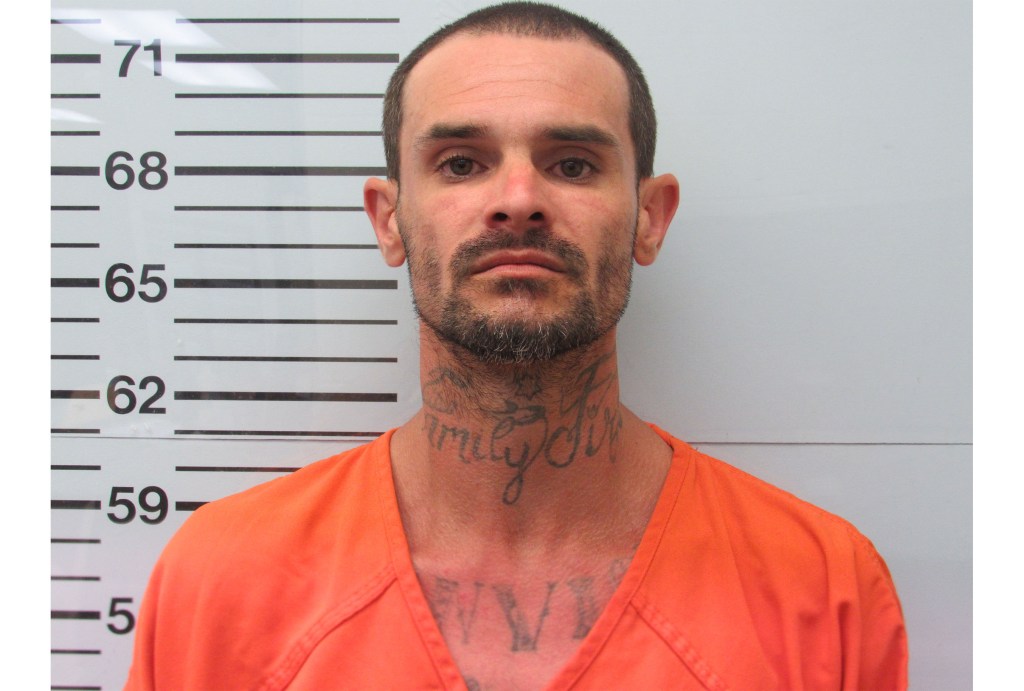 A Batesville man is facing a felony after allegedly stealing a vehicle, according to the Oxford Police Department.

On April 15, Christopher Golden, 35, stole a vehicle from the Super 8 Motel, located at 2201 Jackson Avenue West. Golden was stopped on July 2 in Panola County and taken into custody.

Golden was charged with Motor Vehicle Theft and issued a bond of $20,000 bond, but the bond was revoked due to Golden being out on probation.