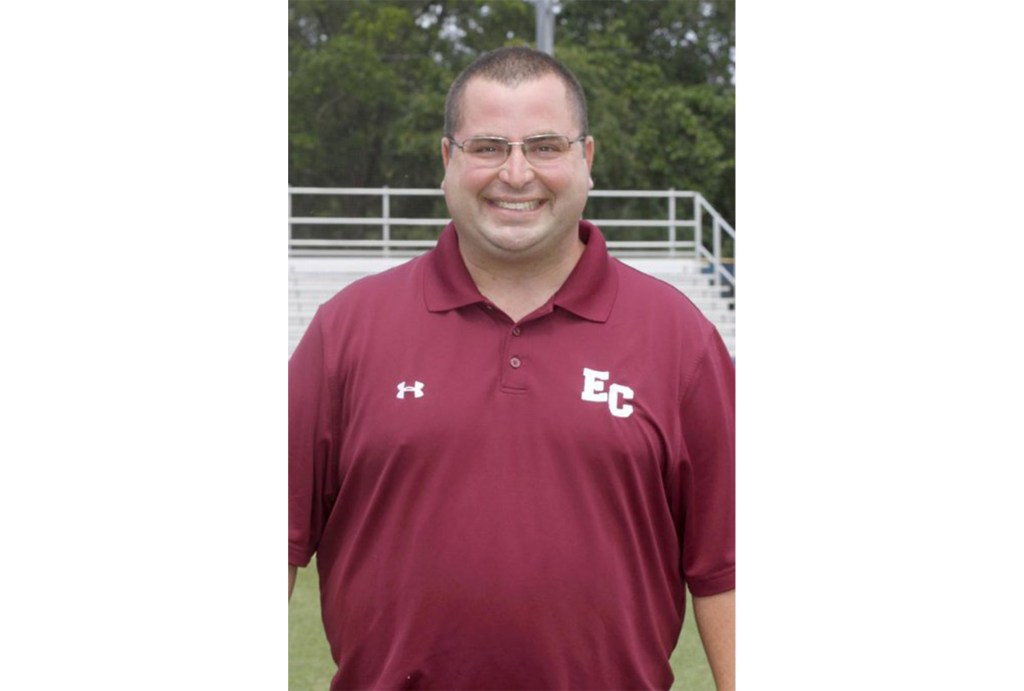 Kyle Long is coming to Oxford after spending 12 seasons as the head softball coach at East Central. Long led the Hornets to the Class 5A state championship series year. (Courtesy of the Sun Herald)

For the past 12 years Kyle Long helped continue the success of East Central’s softball program, now he is bringing that winning culture to Oxford.

Long was hired as the Chargers next head softball coach last month, replacing Tabitha Beard who stepped down from her coaching duties to become one of Oxford’s co-Activities Director along with Chris Baughman.

When looking to find the right fit to lead the Chargers and begin to make them contenders in Class 6A, Long became the one to be tasked with that mission.

“I felt like when that job came open it was a good opportunity for me and my family,” Long said. “I know that coach Beard has laid a good foundation there at Oxford softball and we’re going to do our best and we’re going to work as hard as we can to continue building on to that foundation.”

In his final season at East Central, Long led the Hornets to the MHSAA Class 5A state championship series in May. The Hornets went undefeated in the postseason before losing to Neshoba Central and finished with a record of 18-15.

Long recorded 212 wins during his 12 years as coach of the Hornets. He helped bring six district championship and two South State titles to East Central and was named the Sun Herald Coach of the Year in 2017 and 2021.

Having spent over a decade at one school with consistent success, Long is looking to bring everything he’s learned and his experience in a championship program to Oxford and create that same consistency with the Chargers.

“When you start out, you think that knowing the game and coaching hitting and fielding, pitching and defense is the most important thing but the longer I coach I realize that the relationships that you build are the most important part of coaching,” Long said. “I think throughout my career I’ve learned that it’s more important that you connect with them and they know that you’re there for them and you care about them than anything about hitting and fielding and throwing or catching. Those relationships are what’s important.”

Long and his family are still in the process of relocating from their home in Hurley to Oxford. Once he gets settled, Long intends to hold a tryout towards the end of this month as a way to get to know the players that are currently on the team he is inheriting as well as a chance to add new players.