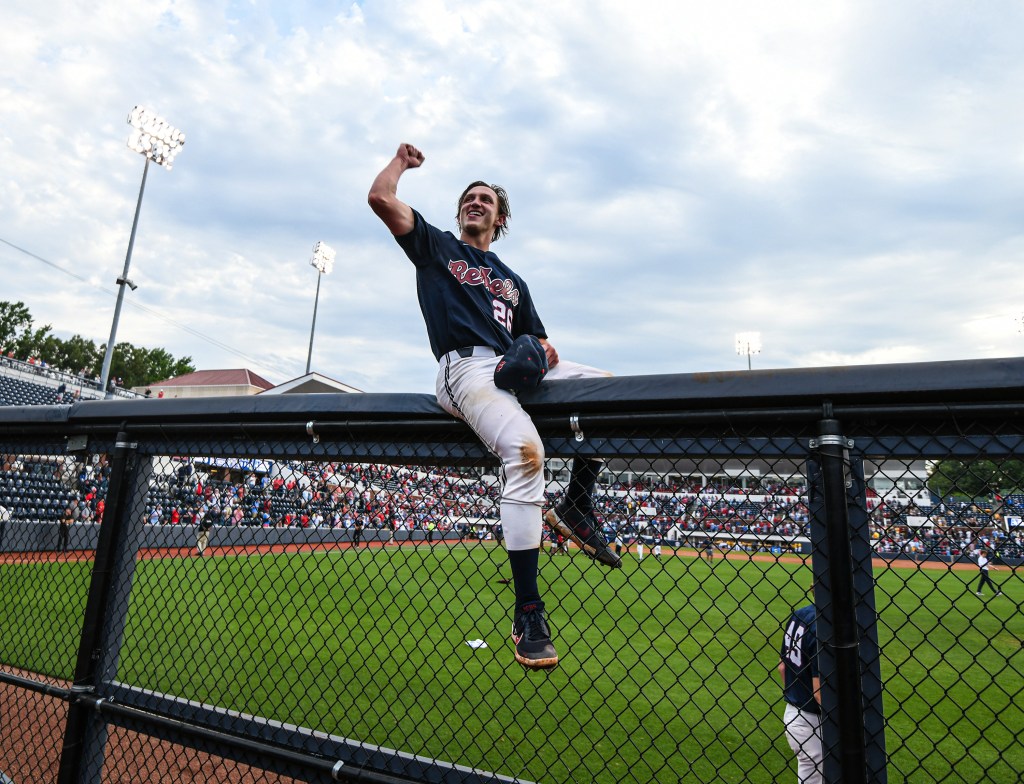 The two top arms on the Ole Miss pitching staff from 2021 are officially not returning.

A day after Gunnar Hoglund was selected in the first round of the MLB Draft, Rebel ace Doug Nikhazy’s name was taken off the board. Nikhazy was drafted by the Cleveland Indians in the second round as the 58th overall pick on Tuesday. The pick has a slot value of $1.21 million.

The left-hander started the season as the Rebels Friday starter, but an injury midway through the year bumped Hoglund up from Saturday to Friday. When Nikhazy returned he became the swingman, taking the mound on Saturdays. Nikhazy returned to the Friday slot in May after Hoglund’s UCL injury sidelined him the rest of the season.

Nikhazy pitched in 16 games during the 2021 season, starting 15 of them, finishing with a record of 12-2 and an earned run average of 2.45. He recorded 142 strikeouts, which was the fifth-highest total in the country and third best in the Southeastern Conference behind Vanderbilt’s Jack Leiter (179) and Kumar Rocker (173).

With Nikhazy’s selection, he is the seventh Rebel pitcher to be drafted in the the first two rounds. Hoglund, Drew Pomeranz, Ryan Rolison, Lance Lynn, Will Kline, Scott Bittle and Cody Satterwhite were the other six.