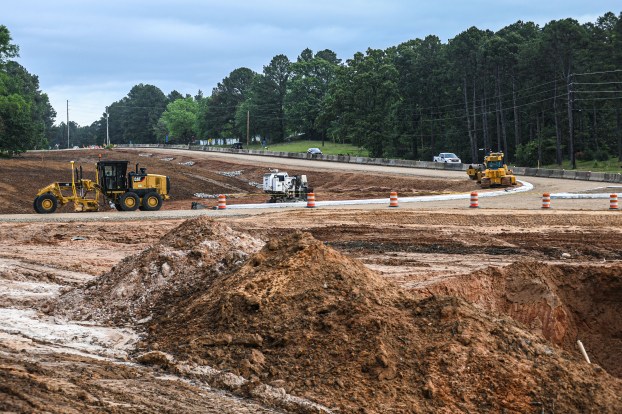 MDOT to temporarily close one entrance to County Road 401

Drivers will not be able to access the northern entrance to County Road 401 off Highway 7 South for an unknown amount of time starting later this week.

The Mississippi Department of Transportation announced on Monday they would be temporarily closing the northern entrance to CR 401, starting on Wednesday and did not give a specific time when it would be reopened.

The closure of the entrance is due to the ongoing intersection construction project at Highway and South Lamar Boulevard. During the closure, drivers will still be able to use the southern entrance onto CR 401 and there will be message boards along the the road to notify them of the closure.

Also on Monday, MDOT announced a portion of Highway 330 between County Road 65 and Highway 7 west of Coffeeville will be closed immediately.

The closure will last until early September, according to MDOT, to allow for resurfacing of the road. Both lanes will be closed during this time.

Punkin Water Association customers with ongoing concerns about water quality will have the chance to share those at today’s public... read more