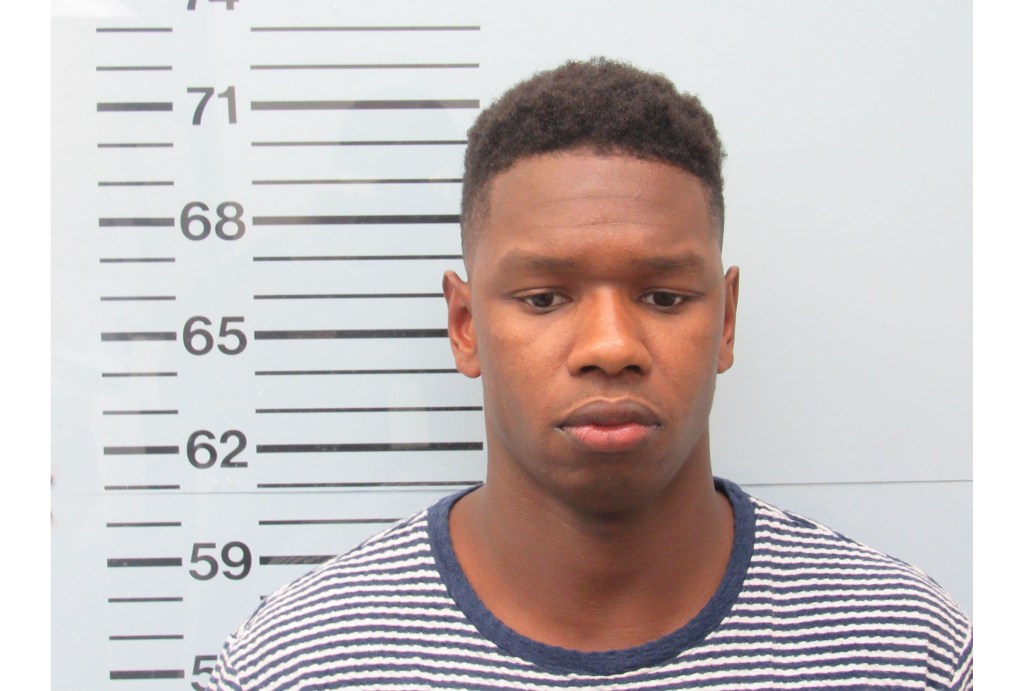 A Brandon man is facing multiple charges for his alleged involvement in a string of auto burglaries in Oxford earlier this month.

On July 9, the Oxford Police Department was dispatched to the area of South Lamar Boulevard in reference to several auto burglaries. Investigators with OPD were notified and began an investigation into the burglaries.

The following day, Grayln Jones, 24, was arrested without incident and charged with four counts of Commercial Burglary, according to OPD. Jones was issued a $20,000 bond by a Lafayette County Justice Court Judge.

According to OPD, a majority of the stolen property was recovered and investigators are working to identify victims and return their property to them. If anyone was a victim of the crime, and had property stolen, contact OPD at 662-232-2400.