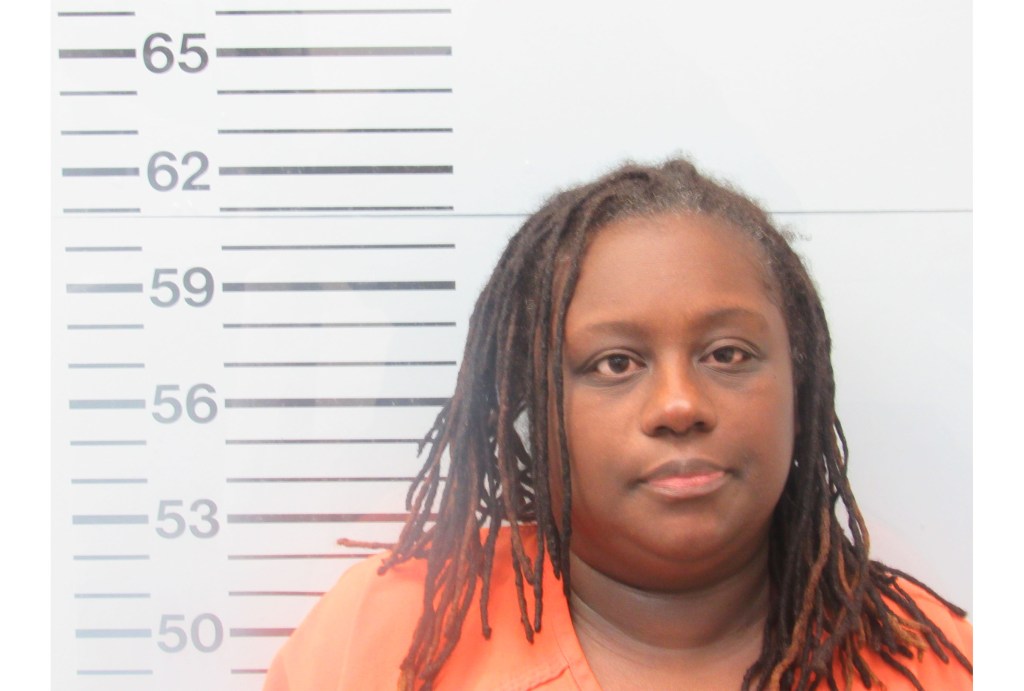 A Tupelo woman is facing a shoplifting charge after allegedly stealing from a business over a year ago.

On Jan. 28, 2020, the Oxford Police Department received a report of Felony Shoplifting from the Oxford Walmart. Through an investigation a suspect was identified as Rhonda Harris, 45, and a warrant for her arrest was issued.

On July 11, Harris was located and served her arrest warrant by the Lee County Sheriff’s Office. Harris was transported to the Lafayette County Detention Center, where she was officially charged with one count Felony Shoplifting. She received a $2,500 bond by a Lafayette County Justice Court judge.