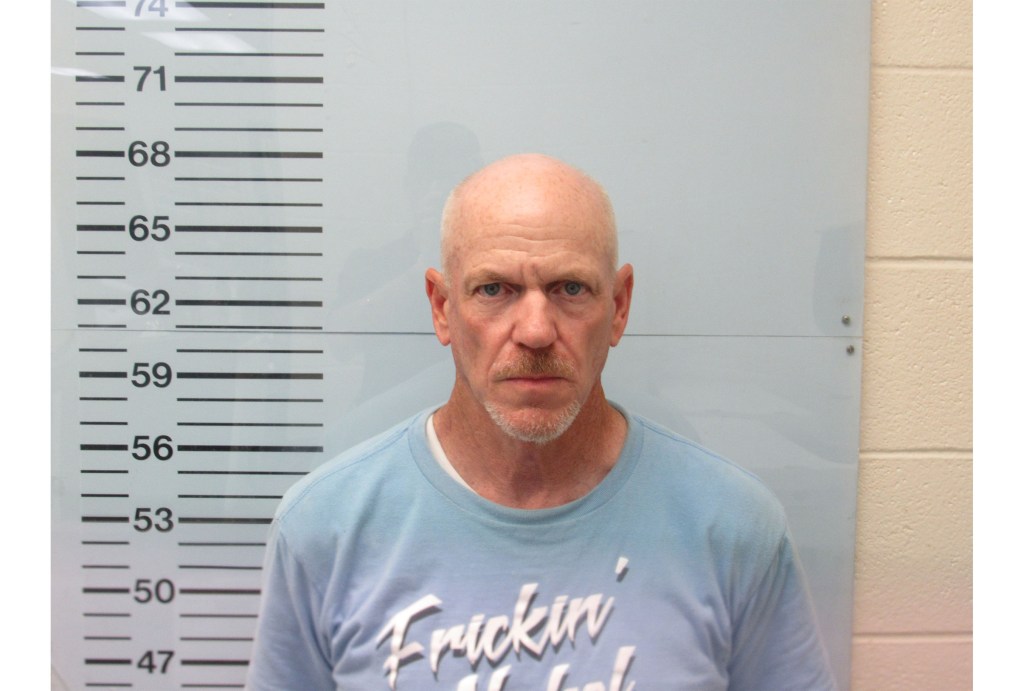 A Blue Mountain man is facing multiple counts of Grand Larceny after allegedly stealing jewelry from two residences, according to the Lafayette County Sheriff’s Department.

The investigators then received a second report of two additional rings that were stolen from an additional residence in the Wellsgate Community. Investigators were able to return one of the stolen rings to the owner.

On July 15, investigators with the sheriff’s department arrested Tisdale on two counts of Grand Larceny and was issued a $25,000 bond.