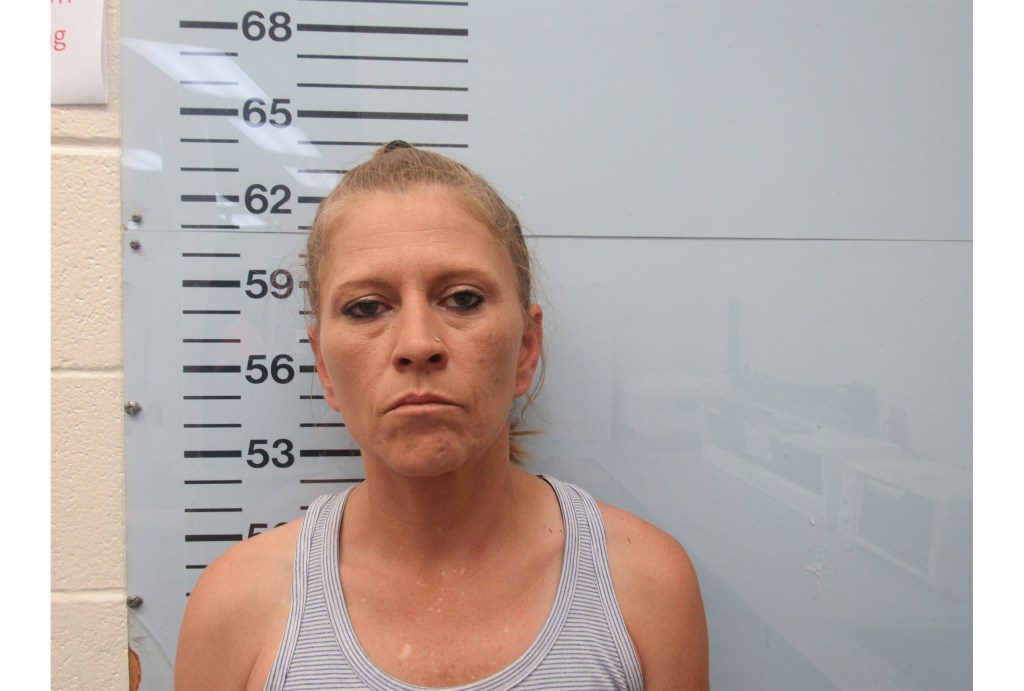 A Thaxton woman is facing multiple charges after allegedly stealing personal property and then fleeing the scene, according to the Lafayette County Sheriff’s Department.

On July 15, deputies with the sheriff’s department responded to the area of County Road 251 for a report of a burglary in progress. The reporting party notified 911 that a female was in his shop, stealing personal property.

While deputies were en route to the residence in question, the female suspect, identified as Jennifer Bramlett, 43, attempted to flee the scene in her vehicle, according to the sheriff’s department.

The victim attempted to stop Bramlett from leaving until the deputies arrived, but Bramlett accelerated the vehicle in an attempt to leave the scene and struck the victim with her vehicle. Bramlett was located by deputies approximately five miles from the scene.

According to the sheriff’s department, the victim was treated for non-life threatening injuries. Bramlett was arrested for Commercial Burglary and Aggravated Assault and was taken to the Lafayette County Detention Center.