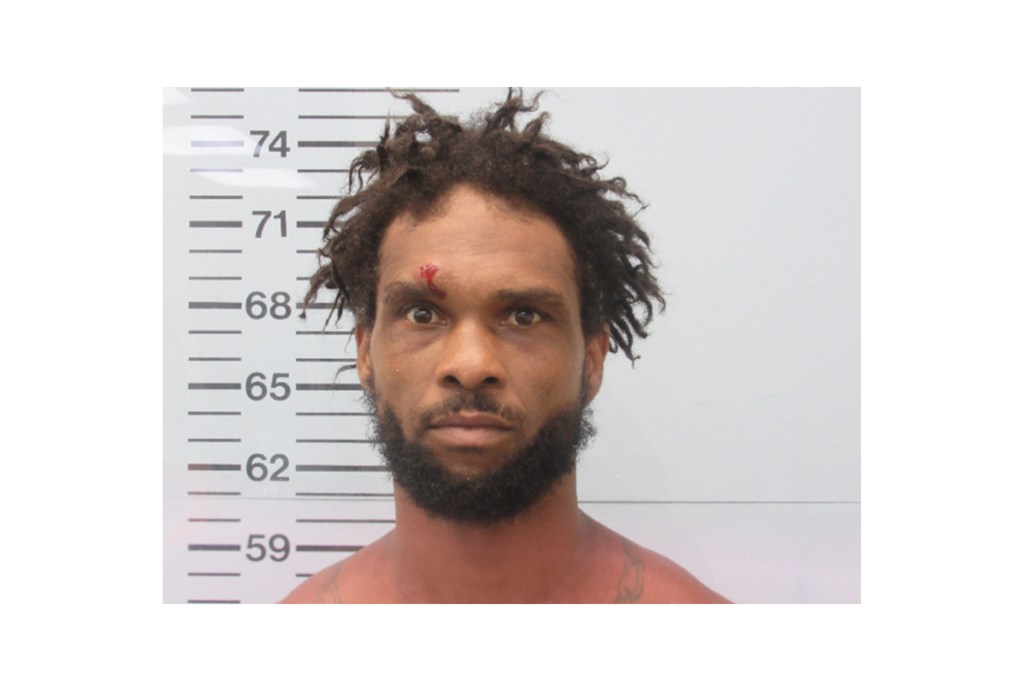 An Oxford man is facing a felony charge following an incident that led to another person suffering injuries.

On July 18, officers with the Oxford Police Department responded to the 200 block of County Road 101 for a reported disturbance. Once the officers arrived, they found a male victum suffering from non-life threatening. The victim was transported to the hospital for treatment.

A subsequent investigation led to the arrest of Alvis McJunkins, 37, for Felony Aggravated Assault, according to OPD. McJunkins was transported to the Lafayette County Detention Center and issued a bond of $10,000 by a Lafayette County Justice Court Judge.