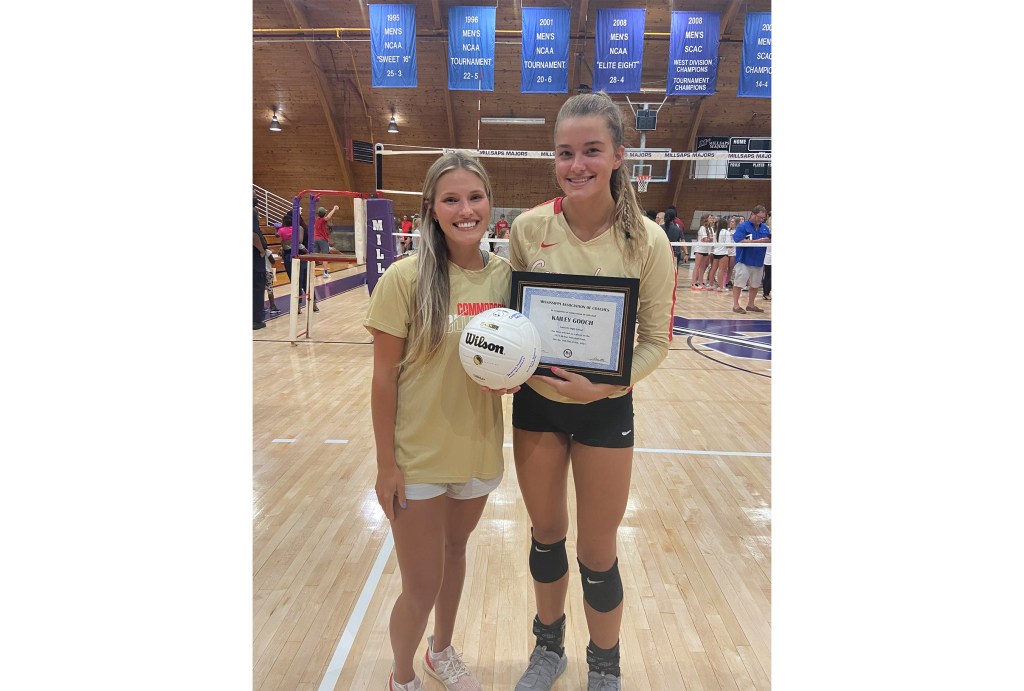 Lafayette’s volleyball team will have their third head coach in as many years when the season begins next month, but not much else will change.

Zoe Storck is the Commodores newest coach, replacing former head coach Kelsie Poole who moved to Flowood this summer to coach at Northwest Rankin. Storck served as Poole’s assistant last season, giving the program continued stability despite yet another change at the top.

Prior to coming to Lafayette last year, Storck spent two seasons as an assistant coach at Oxford Middle School. This is her first head coaching position.

Lafayette is coming off a 2020 season where they missed the playoffs and finished with a 8-8 record. Despite not having the year the they wanted, the Commodores saw signs of progress towards the end and are looking to carry that into this year.

The signs of improvement have also been seen by Storck over the course of the summer leading into August.

“I think something that we really emphasized is establishing a competitive mindset for the girls,” Storck said. “It has definitely helped them a lot just with the way that they play the game, the way that they approach the game. Really focusing on mental toughness just as much athletic ability and volleyball ability. It’s a lot of things the girls had to adjust to get used to, but it’s definitely helping our game overall.”

Entering her final season at Lafayette, senior Kailey Gooch is one that Storck is leaning on to help be an anchor and leader for the team. During her junior season, Gooch recorded 147 kills, 14 aces and 96 blocks to land her on the 2020 EAGLE All-Area team.

Gooch’s production also led to her competing in this week’s Mississippi Association of Coaches (MAC) all-star volleyball match at Mississippi College in Clinton.

“(Gooch) has a lot of experience across the board,” Storck said. “You can tell the girls look up to here. When she’s on, everybody’s on. She’s definitely gets everybody to do their best, which is valuable.”

Along with Gooch, Storck is looking to seniors Deundria Shaw and Lyla Vanlandingham as other key producers on the court this season.

Lafayette begins the 2021 season with a home match against Regents School of Oxford on Aug. 10.