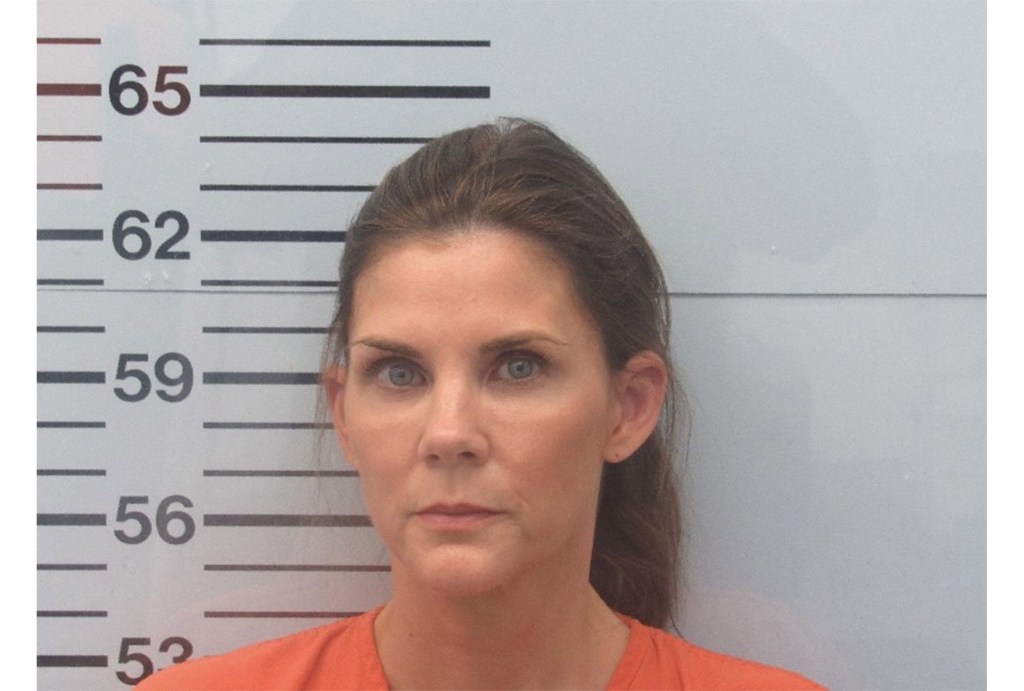 An Olive Branch woman is facing a felony charge for allegedly shoplifting at stores on the Downtown Square.

On July 24, the Oxford Police Department was dispatched to the 100 block of Courthouse Square for reported shoplifting. According to OPD, multiple businesses had called to report stolen merchandise.

The stores identified Jennifer Simmons, 48, as the suspect. Simmons was arrested and charged with Felony Shoplifting and issued a $2,500 bond by a Lafayette County Justice Court judge.