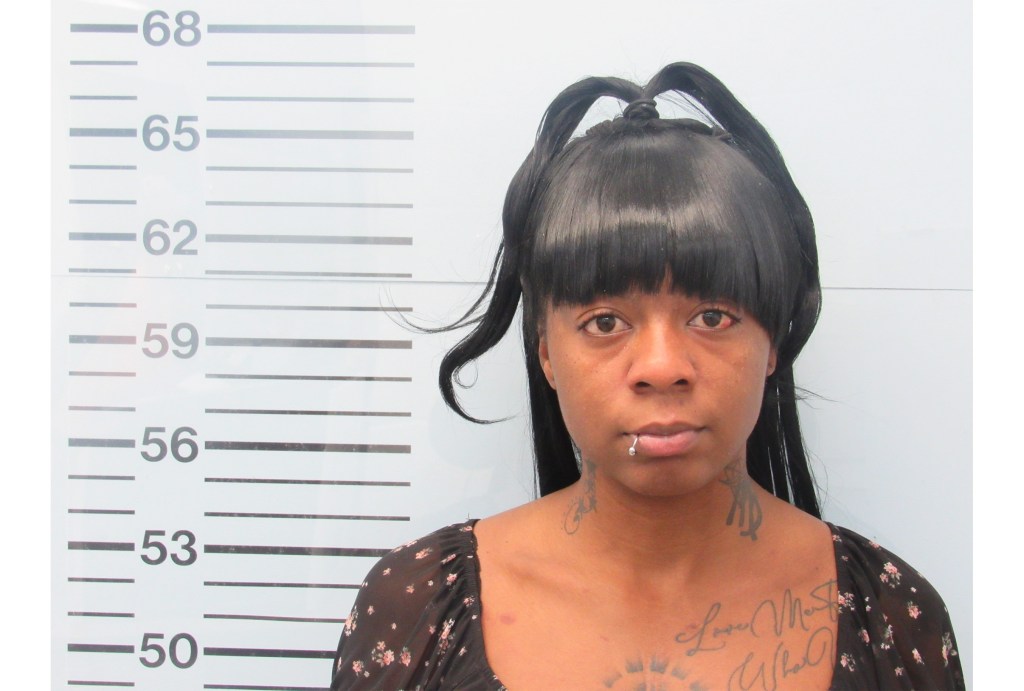 An Oxford woman is facing two felony charges after allegedly being involved in a hit and run incident.

On July 25, officers with the Oxford Police Department were notified of a pedestrian who had been struck by a vehicle on Molly Barr Road as a result of a domestic violence incident. Officers responded to the scene along with Oxford Fire Department and EMS.

The victim was transported by ambulance to the hospital with non-life threatening injuries, according to OPD.

During the subsequent investigation, OPD arrested Laquandra Day, 26, and charged her with Aggravated Assault and Leaving the Scene of an Accident. Day was issued a $85,000 bond by a Lafayette County Justice Court judge.