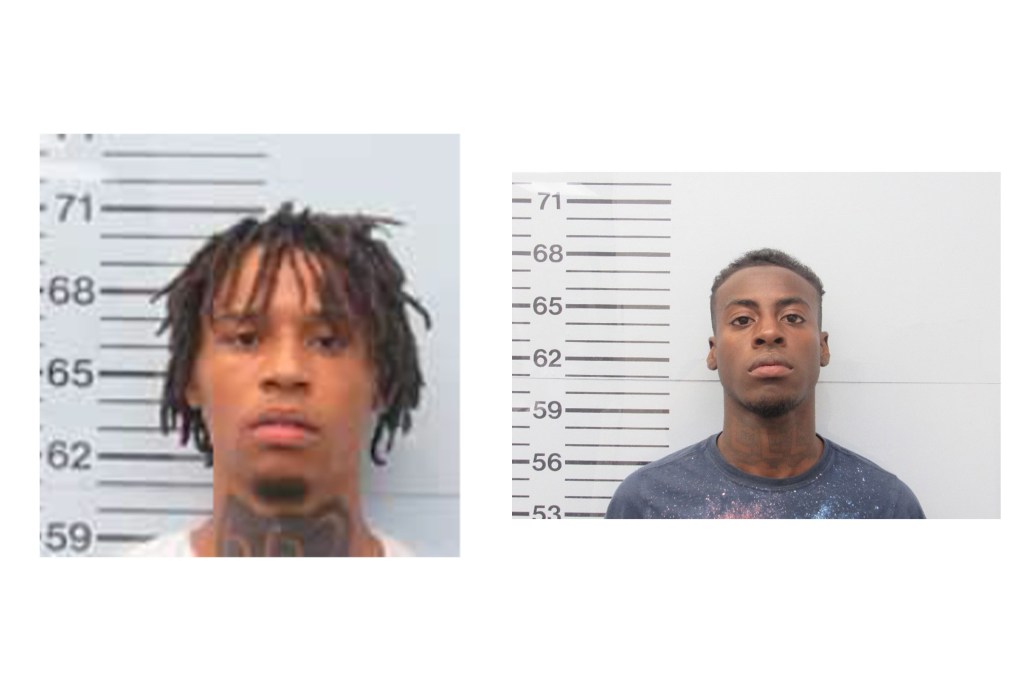 Two men are each facing a felony assault charge following a domestic disturbance and shots fired at an Oxford apartment complex.

On July 26 at approximately 1 a.m., an officer with the Oxford Police Department was doing a foot patrol in The Links Apartments when they heard multiple gunshots around the 300 block of the complex.

Upon further investigation, officers determined that Alfred McKinney, 21 of Oxford, and Markevius Owten, 22 of Marks, were both allegedly involved in a domestic disturbance which had occurred that was not reported to law enforcement. Both McKinney and Owten were subsequently arrested for Aggravated Assault.

According to OPD, no one was injured in the incident. McKinney and Owten were each issued a $50,000 bond by a Lafayette County Justice Court judge.