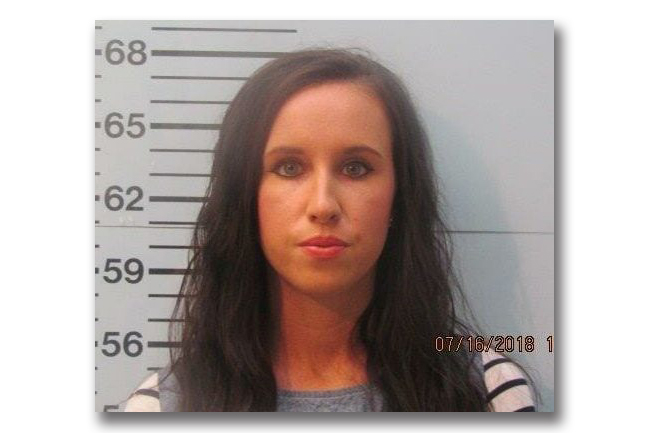 A former Lafayette High School teacher will not serve jail time after being charged with a felony sex crime three years ago.

According to court documents filed earlier this month, Molly Wray had her court case retired after Lafayette County Circuit Court judge Kent Smith granted a motion made by the state. The condition of the order is subject to Wray serving five years of good behavior effective on the date of the order being signed, according to the document.

Since Wray’s arrest three years ago, her attorney, Tony Farese, has filed nine continuances on behalf of his client. The most recent request for a continuance was filed on July 6, according to court records. The order to retire Wray’s case was signed by Smith on July 13.

If the case had gone to trial and if convicted, Wray would have been sentenced between 2-10 years in prison or fined up to $10,000, according to Mississippi law.

Another case involving a for Oxford High School teacher facing a felony sex crime had yet another continuance granted.

James Reidy was indicted in 2018 on two charges of sexual battery by a person having authority over the victim. Local law enforcement was informed the former Oxford High School AP chemistry and physics teacher was allegedly having sexual relations with one of his students.

The continuance, which was also the ninth filed for Reidy, orders the case to be moved to the next court term which will be in October for Lafayette County. The order was granted and signed on July 6, according to court records.

Reidy, who is also represented by Farese, has been out on bail for a $25,000 bond, which was reissued in April after the previous bond had expired.