Sam Kendricks out of Olympics after positive COVID-19 test 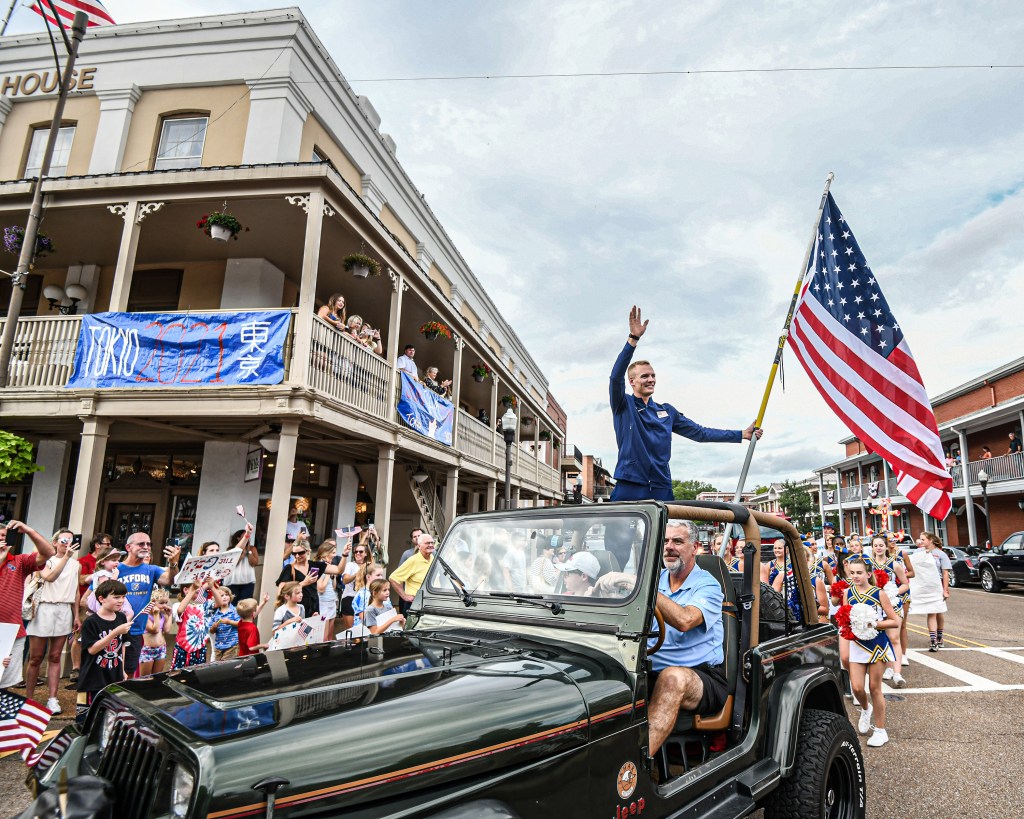 Sam Kendricks is out of the Olympics after testing positive for COVID-19.

The news broke late Wednesday night after his father and coach, Scott Kendricks, announced Sam had a test return back positive and subsequently out of the men’s pole vault competition. NBC later confirmed the report towards the end of  their primetime coverage on Wednesday.

According to his father, Kendricks is asymptomatic and does not feel sick.

“Today in Tokyo, officials informed Sam that his daily test for COV 19 was positive. So he is out of the competition. He feels fine and has no symptoms,” Scott Kendrick’s Instagram post read.

The post was later deleted as there was discussion of a possible appeal taking place but Kendricks was not able to take another test and his original positive test stood.

After testing positive, Kendricks was moved to a Tokyo hotel and was placed in isolation from the other athletes.

“The health and safety of our athletes, coaches and staff is our top priority. We are saddened to confirm that Sam Kendricks tested positive for COVID-19 and will not compete in the Olympic Games Tokyo 2020,” read a tweet by the United States Olympic & Paralympic Committee on Wednesday. “In alignment with local rules and protocols, he has been transferred to a hotel to be placed in isolation and is being supported by USATF and USOPC staff. Sam is an incredible and accomplished member of Team USA and his presence will be missed. Out of respect for his privacy, we cannot provide more information at this time.”

Kendricks qualified for his second consecutive Olympics after making his debut in the 2016 summer games in Rio de Janiero, Brazil. He finished third and took home the bronze medal in 2016 and was looking to become the first American to win medals in the pole vault event in back-to-back Olympics since 1972.