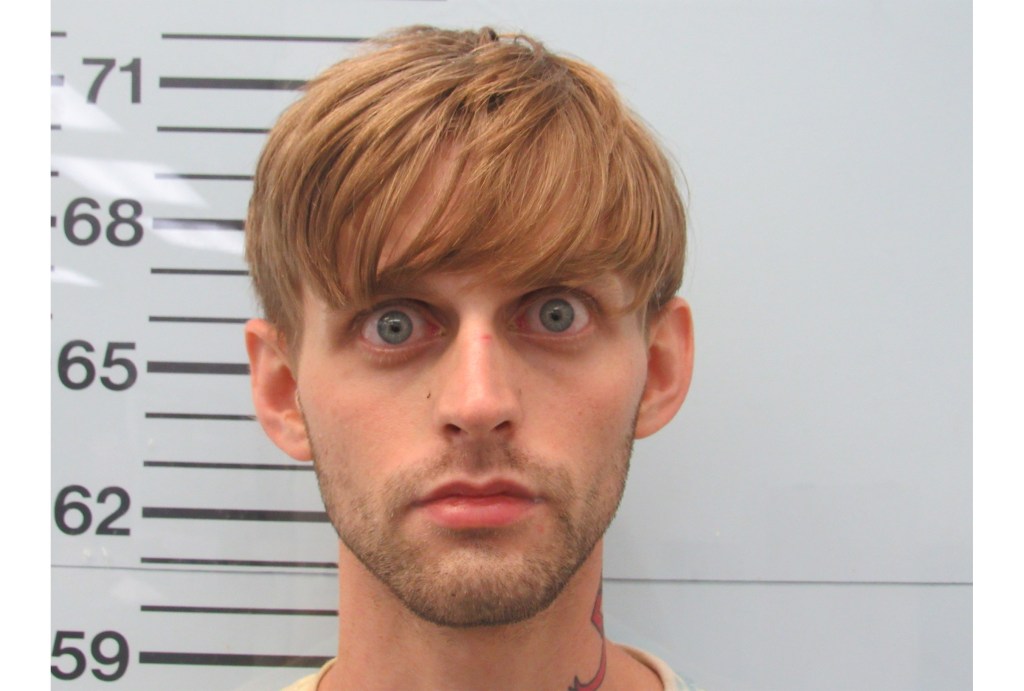 On July 25, the Oxford Police Department arrested Jonathan Turner, 23, of Pope, Mississippi and charged him with Auto burglary along with other pending charges.

The OPD responded around 9:20 a.m. to the Green Apartments for a report of an unconscious male found behind the building of the complex. Upon further investigation, it was discovered a vehicle had been broken into.