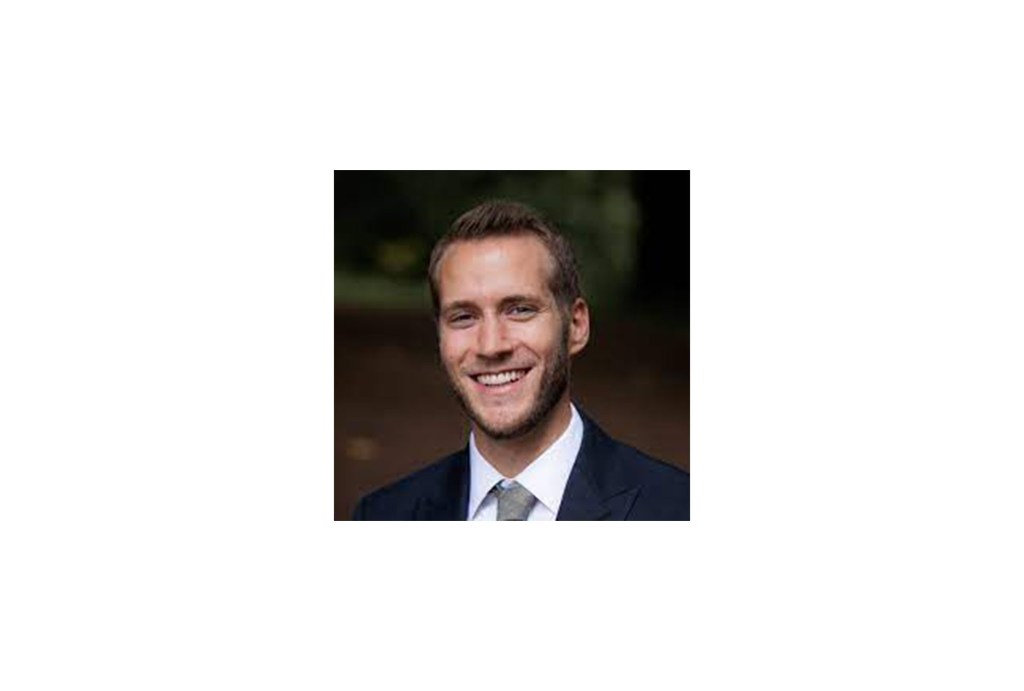 Dr. Garrett Felber and the University of Mississippi reached a financial settlement for a confidential amount this week in regards to his terminationl letter sent to him last December.

A former history professor at the University of Mississippi has reached a settlement agreement with the school in regards to his termination last year.

Dr. Garrett Felber, a tenure-track assistant professor in the Arch Dalrymple III Department of History, was informed last December that his contract would not be renewed and his termination would take affect Dec. 31 of this year. Felber taught at Ole Miss for four years prior to receiving the termination notice.

In statement released on Thursday by the Mississippi Center for Justice, it claims Felber and the University reached a settlement for a confidential amount that avoids “a lawsuit and the lengthy legal battle that would have ensued.”

Since Felber was informed by Dr. Noell Wilson, chair of the history department, that his employment at Ole Miss would end at the end of the calendar year, he has classified it a wrongful termination over the last eight months. Wilson accused Felber of failure to sufficiently communicate with her as reason for his termination.

Felber rebutted Wilson’s claim, stating he had been in constant communication with her during the fall 2020 semester, even when he was on approved research leave at Harvard University’s Hutchins Center for African and African American Research.

“I was terminated because of my public statements, including legitimate criticisms of the University,” Felber said in a statement. “Rather than go to court and seek reinstatement, I have chosen to move on and continue my work outside this University.”

In the wake of Felber’s notice of termination becoming public last December, scholars within the Ole Miss history department and others across the country sent a signed letter to Ole Miss chancellor Glenn Boyce. The letter ended with demands to the university, including the reinstatement of Felber and until the demands were met they would not accept any invitation to participate in lectures or other events on the Ole Miss campus.

According to MCJ’s statement, Felber was represented during the negotiations by attorneys Rob McDuff of the MCJ and Naomi R. Shatz of the Boston law firm Zalkind Duncan& Bernstein LLP, which specializes in defending the rights of students and teachers.

“We believe that Dr. Felber’s termination violated the First Amendment,” McDuff said in a statement. “This all went down after his very pointed criticisms of the University. The reasons given for the University’s decision don’t hold up and Dr. Felber had an excellent record as a teacher and a faculty member, including stellar reviews from his Department Chair. But litigation takes a long time and Dr. Felber’s decision to focus on continuing his important work in the future makes total sense.”

While Ole Miss’ policies require it to honor Felber’s contract until the end of 2021, he has accepted a faculty fellowship at Yale University in American Studies at the Center for the Study of Race, Indigeneity, and Transnational Migration that is effective this summer.

“We are pleased to have this matter resolved, and are pleased with the resolution. The university stands by the process it followed, the ruling of the faculty committee that reviewed this case and the decisions made. We wish Dr. Felber well as he pursues his future opportunities.,” the university’s statement read.