Oxford man arrested for possession of a weapon by a felon 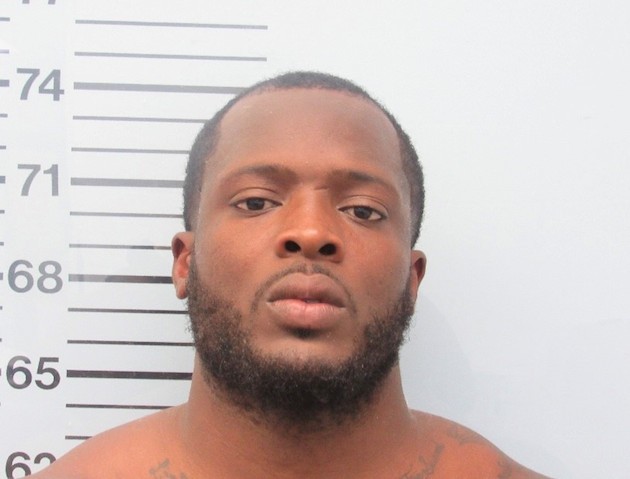 Oxford Police Department arrested Lee Raymond Smith, 28, and charged him with possession of a weapon by a felon.

On July 28, officers for the Oxford Police Department responded to a call describing a domestic violence situation involving a weapon from the 300 block of Country View. OPD advised the authorities that a female called and stated she was being threatened by a male with a weapon.

Upon arriving on the scene, officers arrested Lee Raymond Robinson, 28, of Oxford and took him into custody. Robinson was charged with Possession of a Firearm by a Felon.