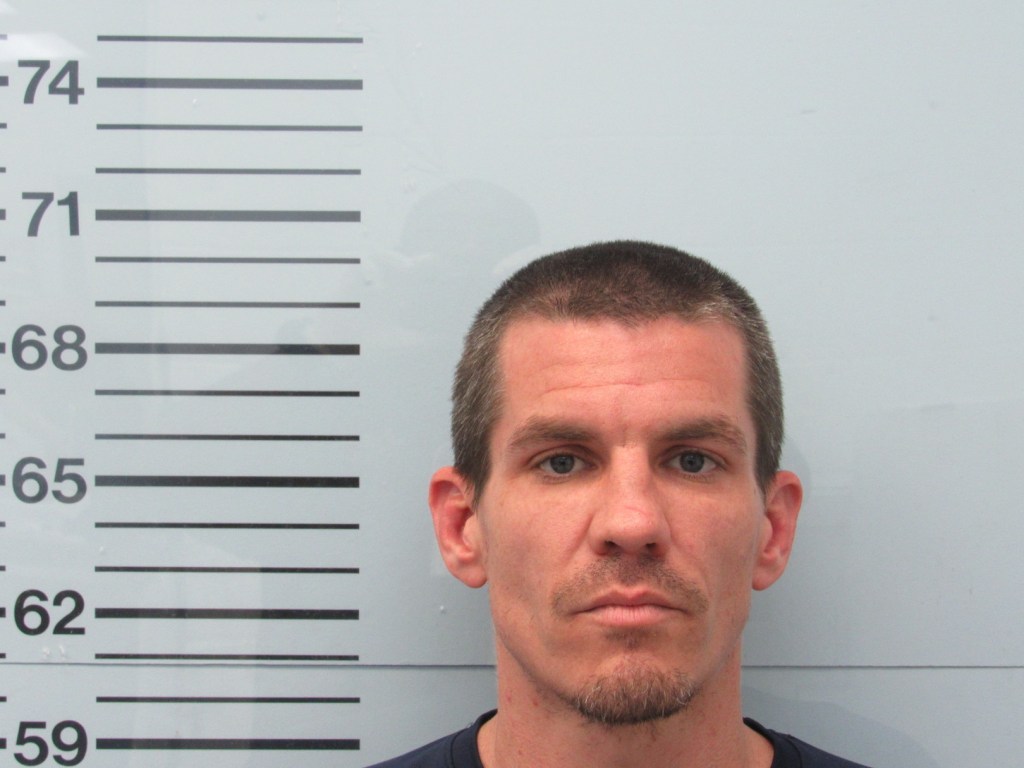 Tyler Robinson, 34, of Pontotoc was taken into custody by the Oxford Police Department on charges of Commercial Burglary and warrants in other agencies.

On January 13, 2021, Oxford Police Department received a report of Hometown Storage’s units being broken into and items stolen.

Through investigation and partnership with the Pontotoc Sheriff’s Office, the stolen items were recovered and authorities identified suspect Tyler Robinson, 34.

On July 28, Robinson was taken into police custody and his warrants were served on two counts of Commercial Burglary. Some of the property recovered has been linked to another burglary case that happened in Oxford in June.

A Lafayette County Justice Court judge issued Robinson a $20,000. A hold was placed on Robinson due to active warrants in other agencies.