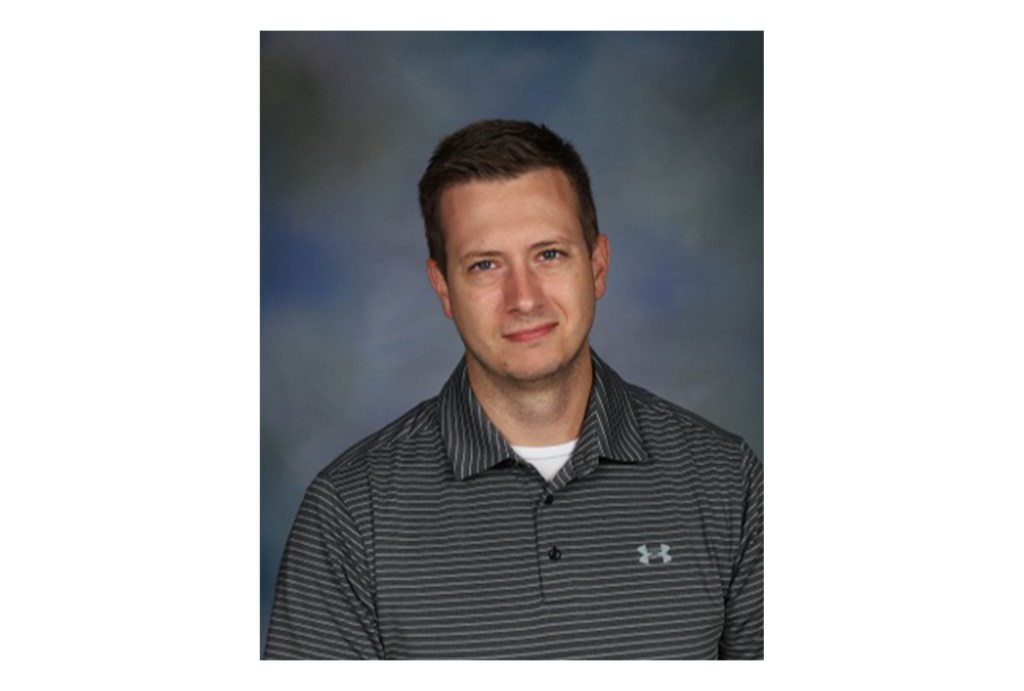 Oxford High School orchestra teacher Tyler Kuntz was suspended two days after taking a stance against the district's mask mandate that went into effect on Monday.

A teacher within the Oxford School District is serving a two-day suspension after taking a stand against the district’s mask requirement issued on Saturday.

Tyler Kuntz, the orchestra teacher at Oxford High School, was suspended Wednesday and Thursday without pay for “insubordination and failure to abide by a directive” from Oxford High principal Noah Hamilton and OSD superintendent Bradley Roberson.

On Saturday, Roberson reversed the district’s policy on masks and made them mandatory for all OSD students, faculty and staff starting Monday through Aug. 20 due to the latest surge of COVID-19 cases in Lafayette County.

The reversal came after the OSD Board of Trustees voted 4-1 on July 26 in favor of adopting the district’s Return to Learn plan, which recommended masks but did not require them, even for those not fully-vaccinated.

On Saturday, Kuntz sent a letter to Hamilton, Roberson and OSD Board president Carter Myers regarding the “sudden and stark” reversal on the district’s mask policy.

The EAGLE spoke with Kuntz on Tuesday, who emphasized that the discussions were all “cordial” and “professional” between himself and OSD administration.

Kuntz said his decision to not follow the newest mask mandate within OSD was the fulfillment of a promise he made to his students at the end of the 2020-21 school year. The promise was that he would “fight for them” if masks were proposed or mandated for the upcoming school year, according to his letter to district administration.

“I thought about what I had promised the kids back in May when we were getting vaccinated and things were getting back to normal,” Kuntz said. “(I told them), ‘Hey, when we get through this year, if the masks are a threat I will fight for you.’ So that’s what I’m doing.”

On Monday, Kuntz met with Hamilton and Roberson about the decision, his letter and the potential consequences of his actions if he did not follow the mandate. Kuntz, who said he did not wear a mask during the meeting on Monday, acknowledged the suspension.

The days on which he would serve the suspension were proposed by Kuntz, allowing him to be back at OHS for the first day of school on Friday.

When contacted, Roberson said he is not at liberty to discuss personnel matters within the district.

“I do care about those kids and want to teach them. I want to do my job,” Kuntz said. “So, that’s why I’m taking my suspension during our professional development days.

When Kuntz returns to campus on Friday he said he will wear a mask and follow the mask mandate.