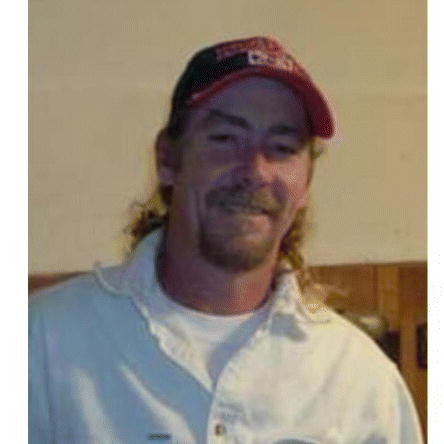 Darin Wayne Russell Sr., 51, a resident of Oxford, MS., passed away on July 30, 2021 at his residence surrounded by his loved ones. No services to be announced at this time. Hartman-Jones Funeral Home of McComb is in charge of arrangements.

Darin was born in Orlando, Florida on July 31, 1969 to William Russell and Mary Hamilton. Darin was a professional drywaller who enjoyed the Pentecostal faith the outdoors, hunting and fishing. He will be sadly missed by those who knew and loved him.