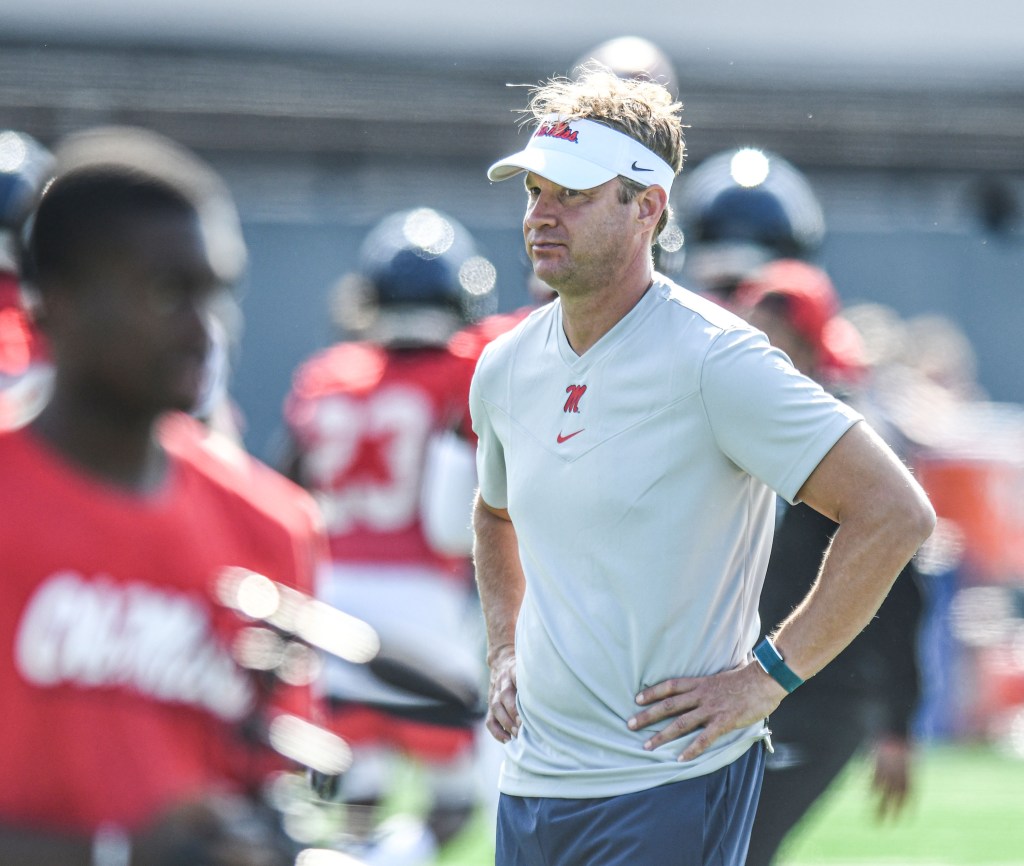 The Ole Miss football team received their first victory of 2021 before fall camp even started.

A report from ESPN’s Chris Low broke on Sunday, stating the Rebels had a 100 percent vaccination rate entering fall camp, something that was not true three weeks ago.

During Monday’s media day appearance, head coach Lane Kiffin spoke more about having his entire team and staff vaccinated with the season less than a month away. He also offered the news as a potential way to help get the rest of Mississippi’s vaccination numbers up, which is less than 45 percent fully vaccinated.

“Proud of the vaccination part by our players, staff, and really everyone in contact with our players which is a lot of people, over 240 people,” Kiffin said. “I think that shows a lot about their commitment to safety, but their commitment to each other. Not just protect themselves but to protect bringing something in here. It took a while to get to that point and I think it’s really neat and it’s a really good message to the state and other people, do what you emphasize.”

Last week, the NCAA released their new COVID-19 guidelines for 2021 fall sports for both vaccinated athletes and athletes not fully vaccinated. Any athletes that are vaccinated are not subject to testing during the season and do not have to quarantine — though they are required to wear a mask indoors for 14 days or until they are administered a test that comes back negative three to five days after exposure.

When it comes to athletes who are not fully vaccinated, the guidelines are very similar to the 2020 season which included being frequently tested and a positive test requires a quarantine period. The potential of missing period of time during the season, something that occurred to several Ole Miss players last season, was another incentive to receive the vaccine.

During the Southeastern Conference Media Days last month in Alabama, Kiffin acknowledged the program was not close to a 100 percent vaccination rate. Between the three weeks since, Kiffin said there was “a lot of work done and a lot of conversations” with those players.

“We didn’t get to 100 percent until right towards the end,” Kiffin said. “I just think as it got closer too, kids saw the reasons that everyone else was doing it for their team. I don’t want to get into a big argument about what’s right and wrong, but I think it’s irresponsible not to. I know I’ll be criticized for that but I think it is, being a college a football player.”

Ole Miss is the first SEC program to publicly announced its football team is fully vaccinated ahead of the season. Several other SEC teams stated at Media Days they had at least an 80 percent vaccination rate.