Oxford man charged with possession of a firearm by a felon 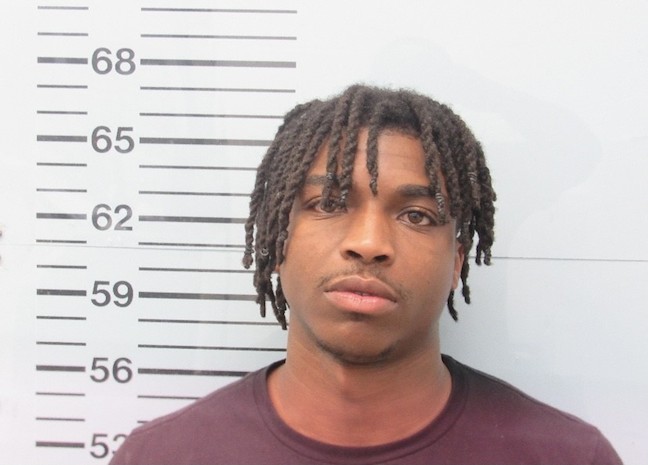 On August 25, officers with the Oxford Police Department stopped a vehicle on US 287 East for a traffic violation and identified the passenger as Terry Flowers, 22, of Oxford.

Flowers was arrested for possession of a firearm by a convicted felon.

Flowers was given a $10,000 bond by a Lafayette County Justice Court judge and a hold was placed on him by the Mississippi Department of Corrections due to Flowers being on parole.