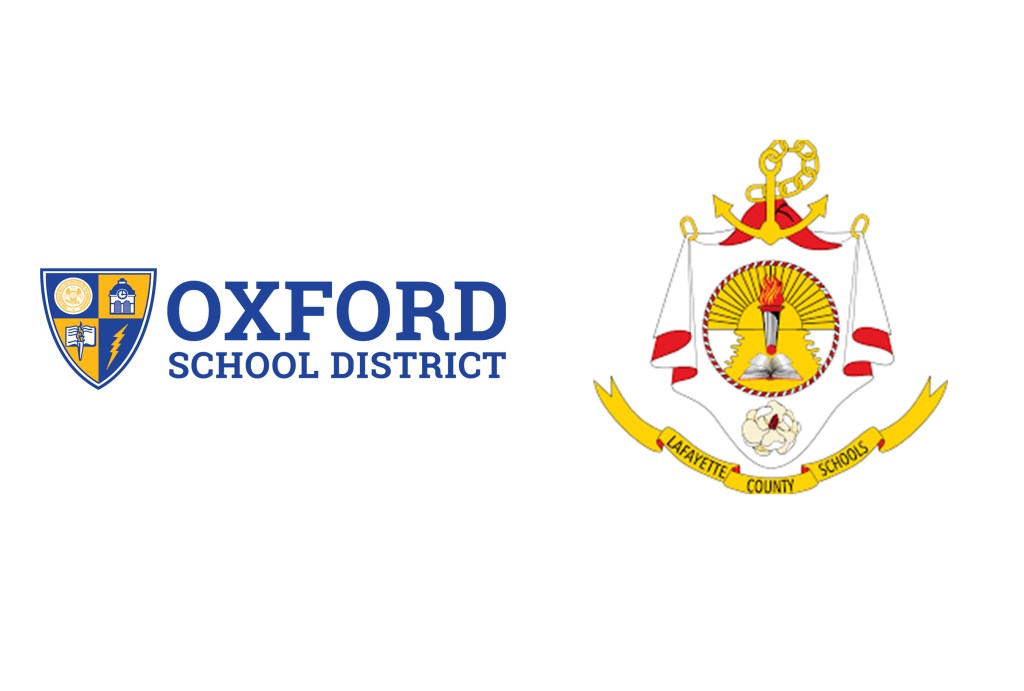 Both districts released their COVID-19 data for the week of Aug. 9-13 on Monday.

The numbers include on-campus and off-campus data, meaning if an OSD student or staff member tests positive when not on campus it is labeled as an off-campus case or quarantine number. Any student or staff member who receive a positive test while in an OSD building or required to quarantine due to being deemed a close contact in a building is considered an on-campus number.

Following a high number of COVID-19 cases and quarantine numbers the previous week, due to a surge among students prior to school beginning, OSD reported a total of 22 new cases among students, faculty and staff for last week. The majority of cases were reported at Oxford High School with 13 students and one member among the faculty and staff. Seven of the OHS students were on-campus cases while five were off-campus. The one faculty case was in the on-campus category.

There are eight OHS students classified as an off-campus quarantine out of 42 total throughout the district in that category. There are zero OSD faculty and staff currently in quarantine.

For LCSD, there were 15 new cases reported from Aug. 9-12. The majority of cases were at Lafayette High School with seven students testing positive last week followed by three Lafayette Middle School students and one student in the fifth-sixth grade wing of Lafayette Upper Elementary.

There was one student and one faculty member that tested positive in both the third-fourth grade wing of Lafayette Upper Elementary and at Lafayette Elementary School.

Both OSD and LHS have a mask mandate in place through Friday. Neither district has provided an update regarding whether it will be extended.

City to finish repair on sinkhole