Defense shines in Oxford’s win over Horn Lake in jamboree 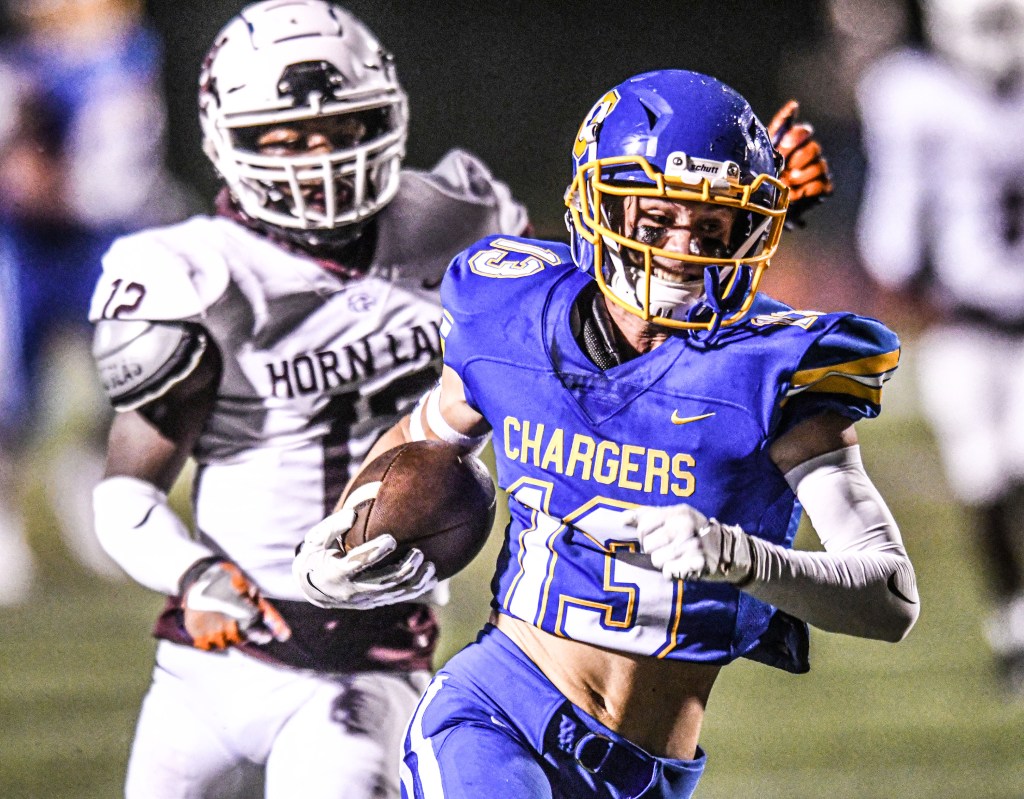 While it was only two quarters in a preseason jamboree, the Oxford defense looked to be in midseason form.

The Chargers defeated Horn Lake 28-6 in two quarters of action at Bobby Holcomb Field on Friday, capping an afternoon where six teams got in one final tune-up before the regular season begins next week.

If Oxford is to make it back to Jackson for a third-straight Class 6A state championship appearance in December, they will need the same effort from its defense that it got against the Eagles.

Horn Lake struggled to find any rhythm on offense, which was mostly due to the play of the Chargers defense. The Eagles managed only one touchdown, which came towards the end of the second quarter and was set up by Oxford muffing a punt attempt.

The only time Horn Lake managed a first down was due to a penalty or a miscue by the Chargers.

“I was pleased with how we played (on defense),” said Oxford head coach Chris Cutcliffe. “I thought we tackled well, lined up well and played fast. I’m proud of what we did there. Coaches definitely did a good job of getting guys ready to play.”

Both of Oxford’s quarterbacks saw action with Micheal Harvey taking most of the snaps in the first quarter and Trip Maxwell running the offense in the second quarter.

Not much was shown outside of a base offense, but each quarterback threw at least one touchdown pass and moved the offense down the field. They both also threw one interception each.

Harvey and Maxwell split playing time last season with Harvey taking over during the postseason run.

“I thought both guys played decisive with the football,” Cutcliffe said. “They played fast and confident. They had two turnovers and that’s something we need to correct. Those are some things we need to work on, but I thought they played fast.”

Running back Roman Gregory scored a touchdown on a one-yard run which was set up by a 60-year run on the previous play and almost scored before getting brought down just in front of the goal line.

Cashe Shows scored on the Chargers opening drive, hauling in a 60-yard catch on the first play on offense. Harvey’s second touchdown of the game went to Dane Harmon, who caught a pass up the middle and went 53-yards for the score.