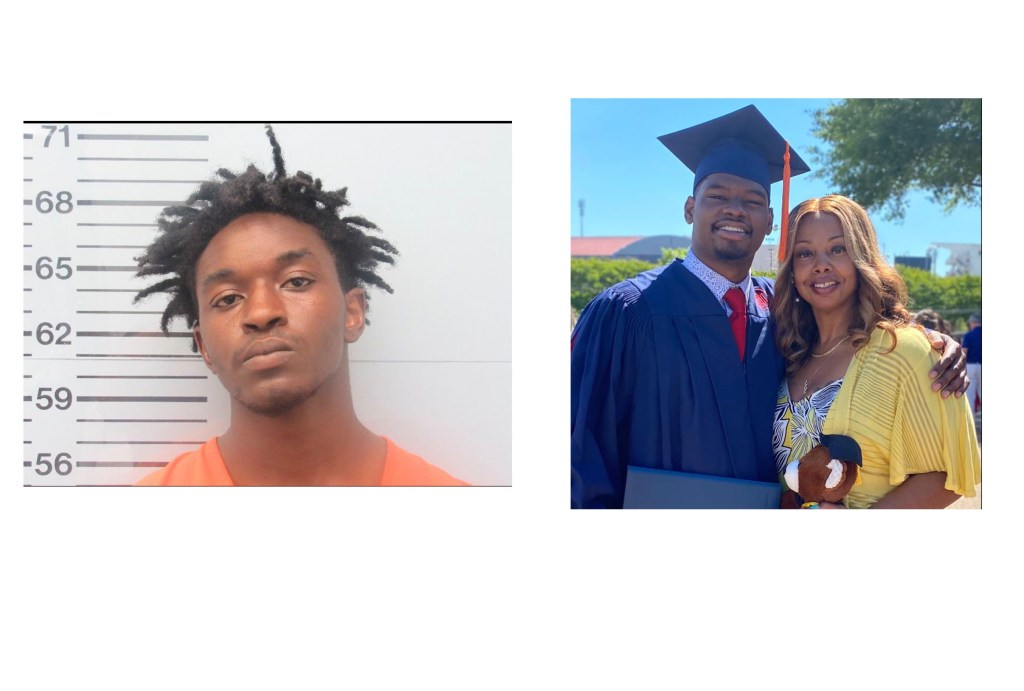 The suspect in a fatal shooting at an Oxford apartment complex was formally charged with murder on Sunday, according to the Oxford Police Department.

Keith Lamont, Jr., 19 of Batesville, was taken in front of a Lafayette County Justice Court judge and charged with First Degree murder in the death of John Adams, 24 of Oxford. Harmon was issued a bond of $1 million.

Harmon, who allegedly shot Adams at the Links Apartment in Oxford early Saturday, was taken into custody after OPD officers were dispatched to the complex after witnesses heard gunshots. Witnesses in the area were able to give a description of the vehicle Harmon left in. Minutes after the officers were provided with the description of the vehicle, officers with the Panola County Sheriff’s Department and Batesville Police Department conducted a traffic stop on the vehicle.

“Over the past few weeks our local law enforcement officers have been meeting with other local, state and federal agencies to work to combat the growing violence in our areas,” said Oxford police chief Jeff McCutchen in a statement. “Oxford is a safe community and we are committed to keeping it that way. If you come to Oxford to harm and victimize our community rest assured that we will pour every resource and every ounce of our energy we have to finding you and prosecuting you to the fullest extent of the law.”

Adams was taken to Baptist Memorial Hospital-North Mississippi Hospital where he was stabilized for transport to the North Mississippi Medical Center in Tupelo. Adams succumbed to his injuries and was pronounced dead at approximately 6 a.m. on Saturday.

According to OPD, Adams graduated from the University of Mississippi in May with a degree in mechanical engineering.

“This is a tragic event that cut a young promising life short and altered a family forever,” McCutchen said. “To the Adams family, our hearts and prayers are with you all.”