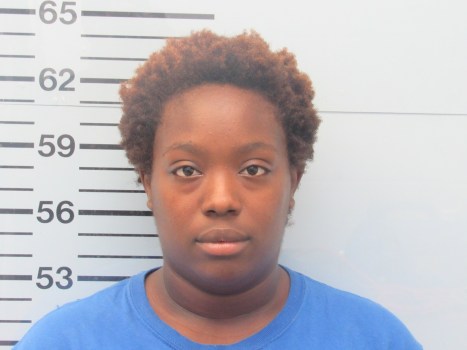 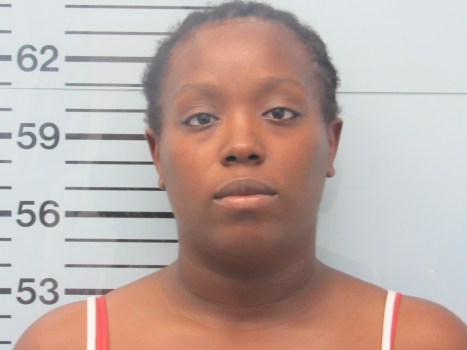 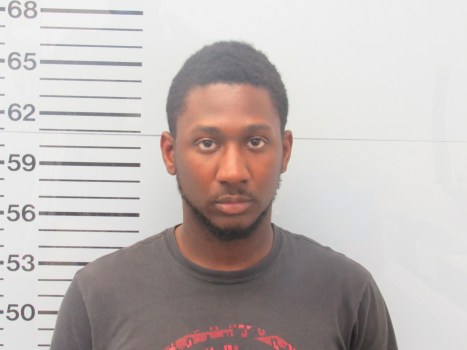 On August 28, the Oxford Police Department was called to the Super 8 Hotel for a welfare concern.

During the investigation, officers suspected that there was narcotic use in the presence of children. Child Protective Services had the children that were in the room at the time of the drug tested. All of the children tested positive for an illegal drug.

A Lafayette County Justice Court judge issued each a $5,000 bond. Anika Weaver was released on recognizance due to a medical condition.