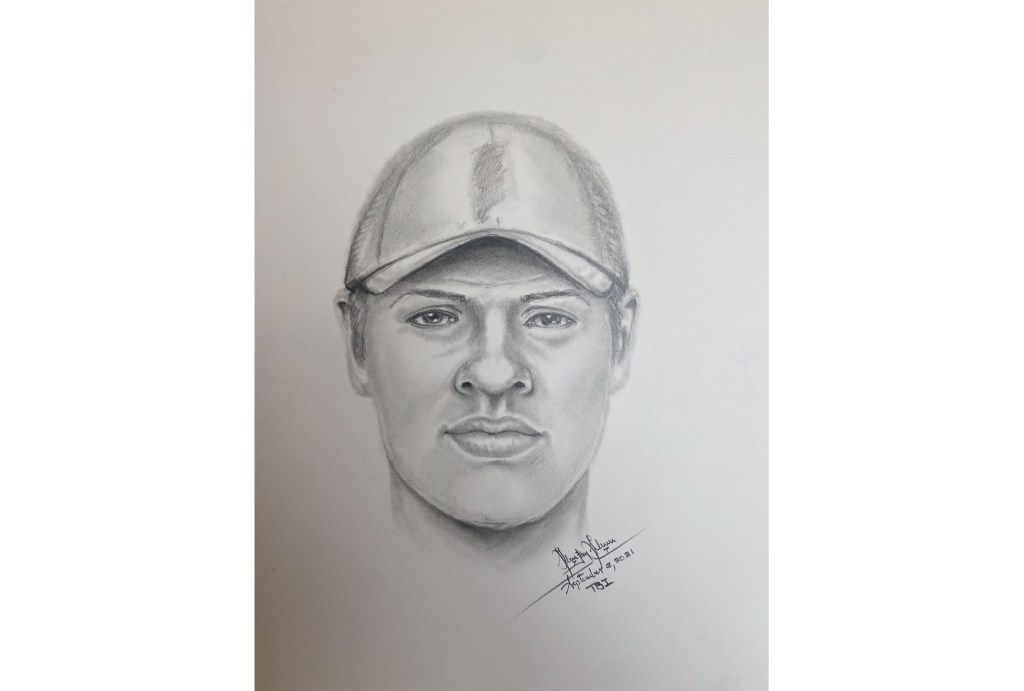 The Oxford Police Department is searching for a suspect who allegedly is involved in a stabbing at a residence and asking for the public’s help.

On Aug. 30 at approximately 1:15 a.m., a while male entered a house in the Market District off Garfield Avenue. Upon entering the residence, the male stabbed the resident of the house and fled the scene before officers arrived, according to OPD.

The resident was transported to the hospital and later released with non-life-threatening injuries.

A sketch of the suspect, who is still currently at large, was released by OPD. The suspect is somewhere between five-feet, six to eight-inches tall and weighs roughly 130-140 pounds. He has blondish, brown hair and was wearing a powder blue polo shirt with khaki shorts and a tan hat.

If anyone has any information regarding the case or has a security camera/ring door bell camera in the area in question, they are asked to contact OPD at 662-232-2400.