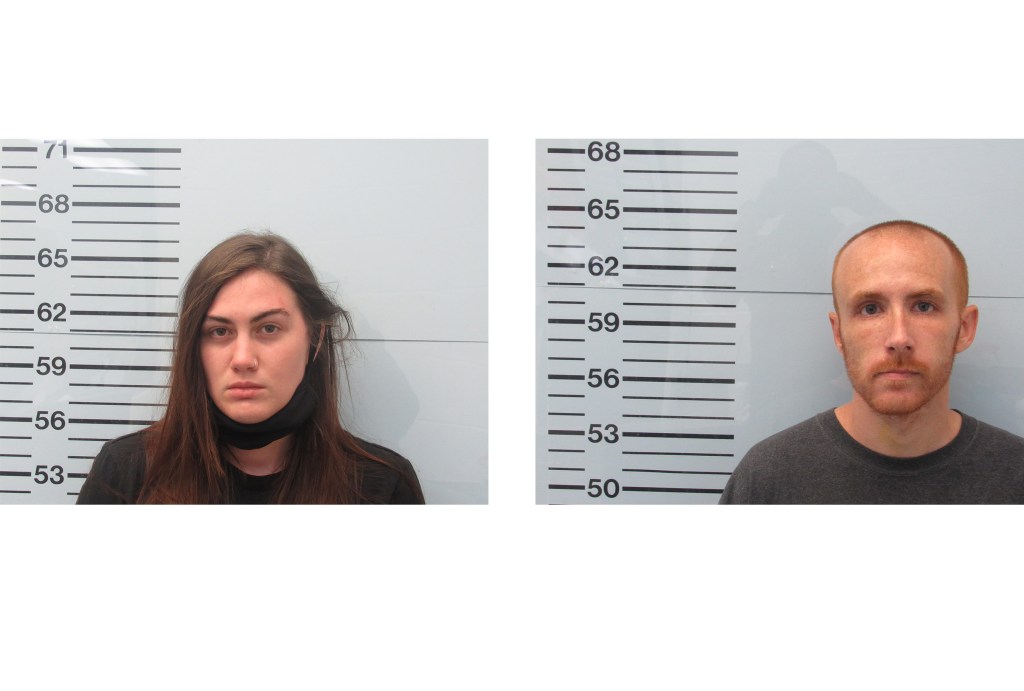 A man and a woman are facing manslaughter charges after being arrested by the Lafayette County Sheriff’s Department.

On Sept. 1, investigators with the Lafayette County Sheriff’s Department arrested Cecily Chase Caldwell, 27, and Justin Gregory Elkins, 33, on the charge of manslaughter-culpable negligence. Both are from Oxford.

Due to the ongoing investigation no further information was released by the sheriff’s department. This is a developing story.