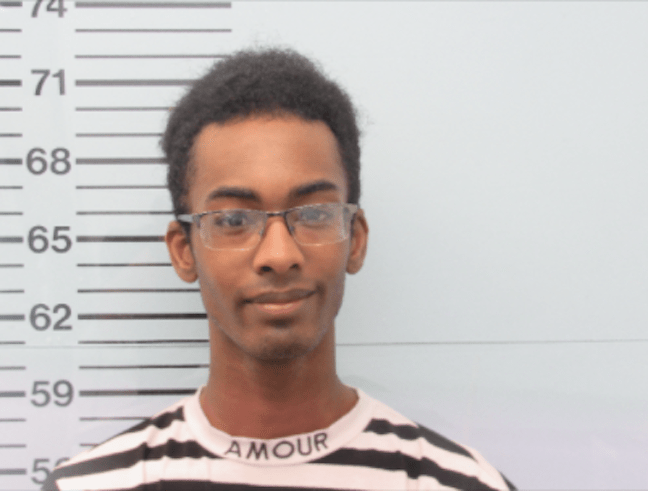 Brandon Pettis, 19, of Oxford was charged with two counts of Grand Larceny.

Officers learned that a current employee at both locations, who was off duty at the time, entered the businesses and took roughly $2,800 from the two locations. The suspect was identified as Brandon Pettis, 19, of Oxford.

Investigators were called to the scene and a search warrant was obtained which ultimately led to the discovery of the missing money. Pettis was subsequently arrested for Grand Larceny.

A Lafayette County Justice Court judge issued Pettis a $15,000 bond. This is still an ongoing investigation and further information could be added at a later date.